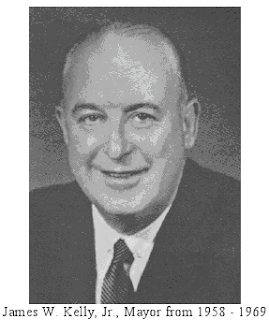 James W Kelly, Jr. was the first mayor in the history of East Orange elected as a Democrat.

Below: photo from Life magazine in 1961 article about the East Orange Library System 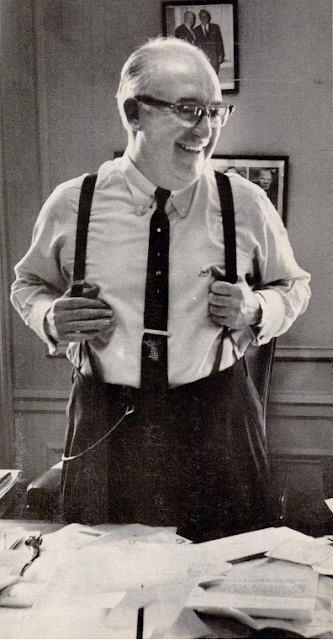