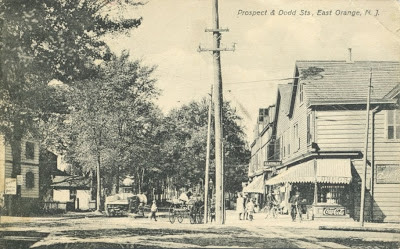 Above: looking west on Dodd Street across the Dodd/Prospect intersection

Below: the NW corner of the Dodd/Prospect intersection on a 1911 Sanborn insurance map 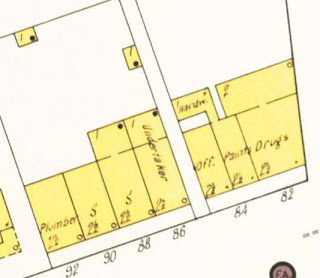 Below: looking north across the Dodd/Prospect intersection 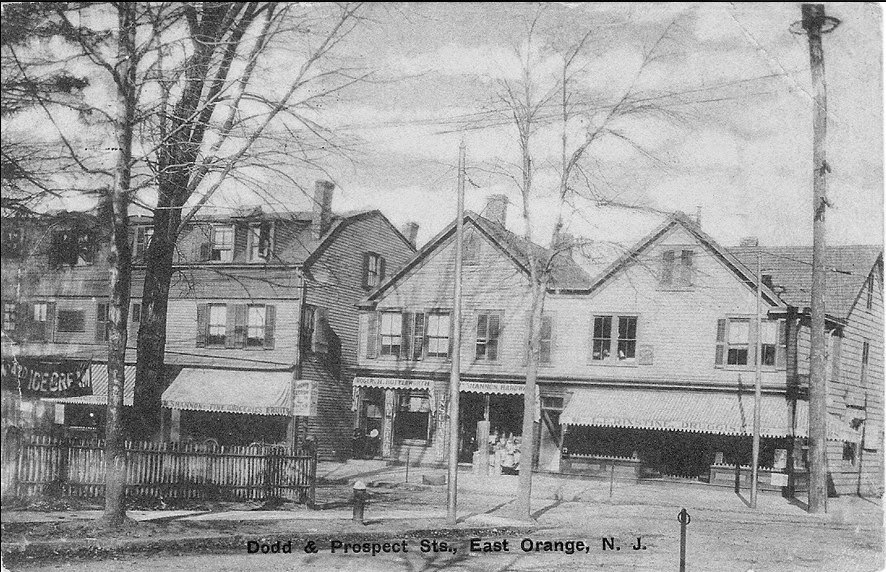 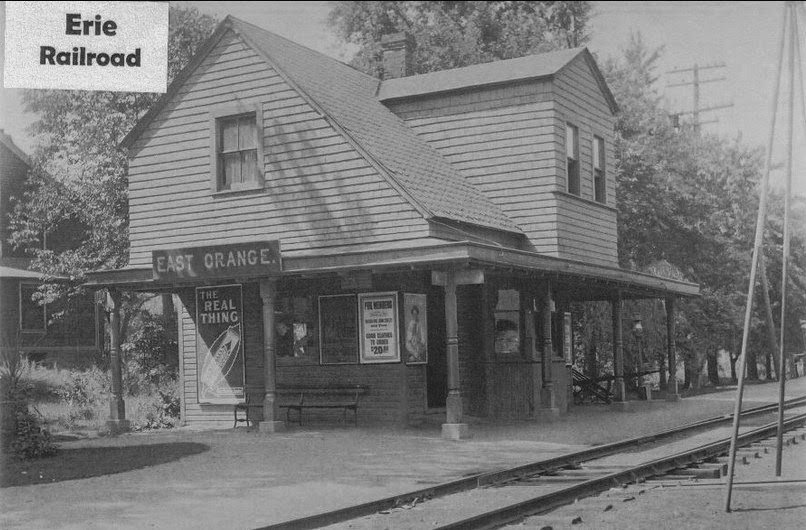 Above and below (1930): The East Orange Station on the Erie RR was near the intersection of Dodd St and Prospect St 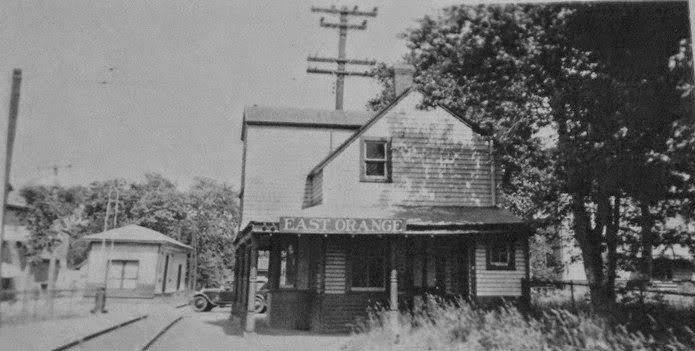 Below: Brighton Avenue station of the Erie RR (1930 photo) 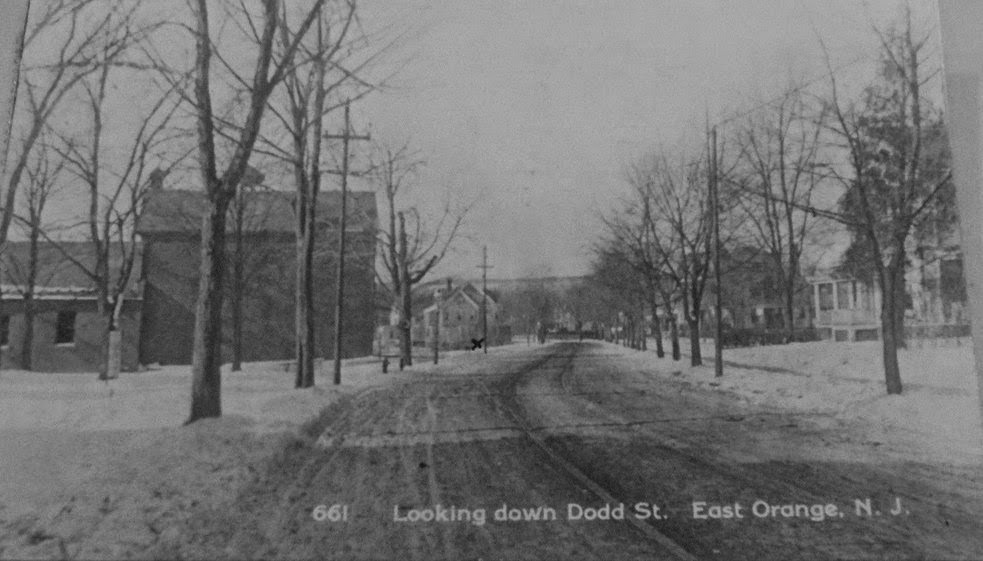 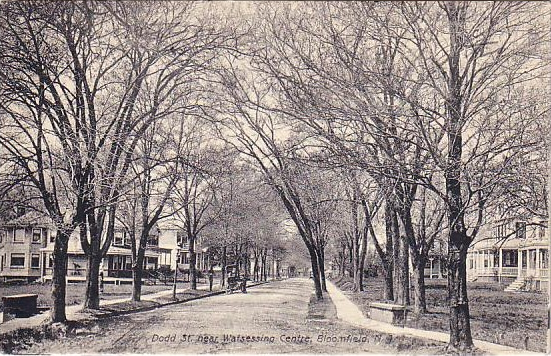 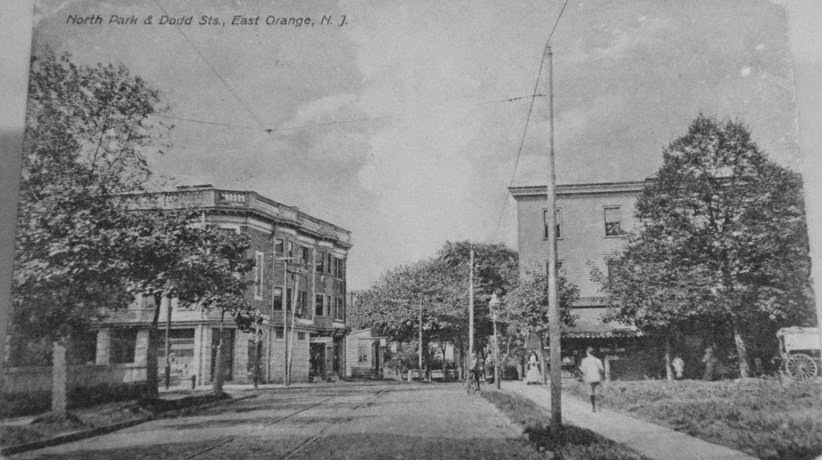 Above: looking west on Dodd St across its intersection with North Park St 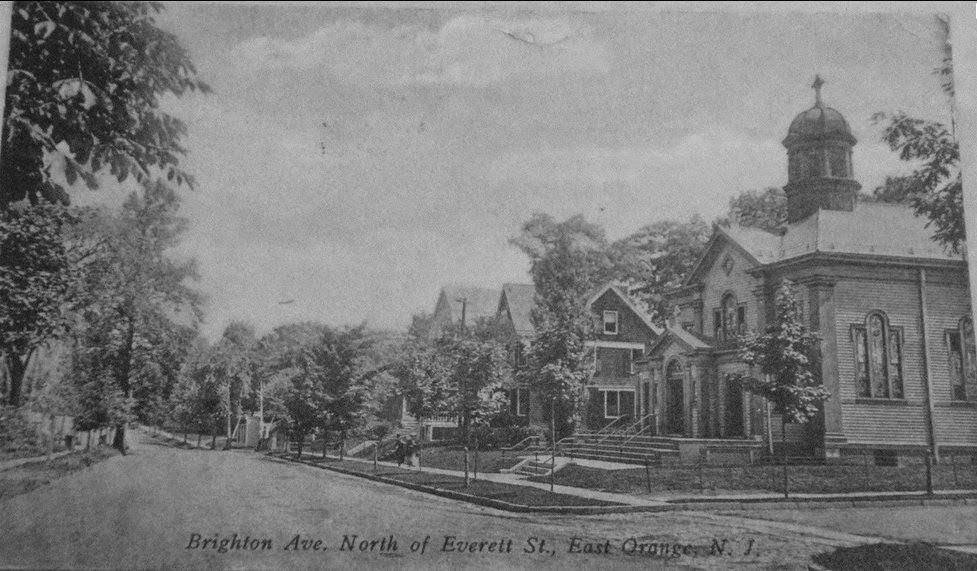 Below: Postcard postmarked 1908. The photo is looking north along North Park Street from the NE corner of North Park and Dodd. 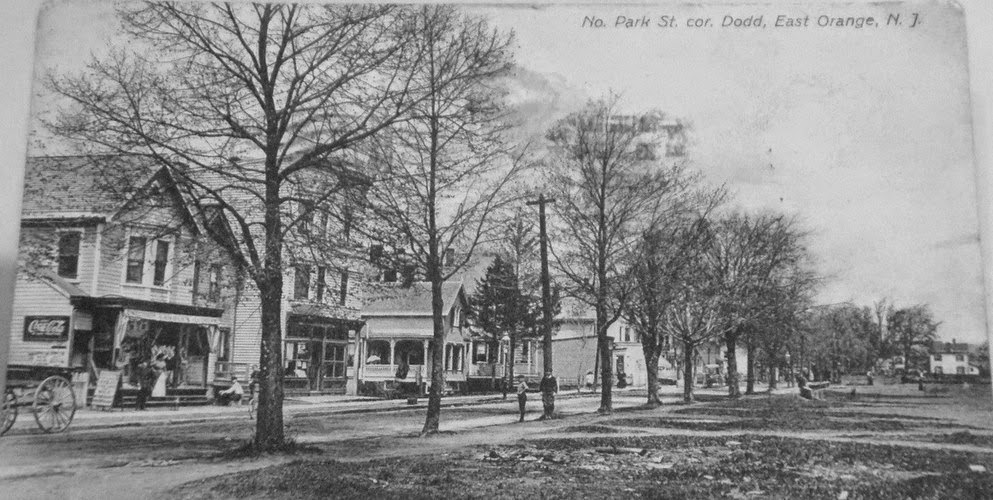 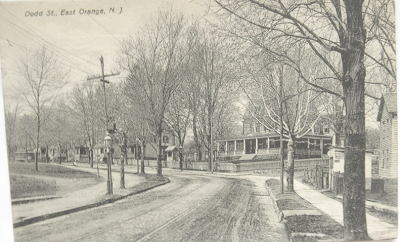 Below: the above intersection on a 1911 map 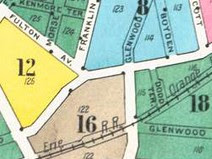 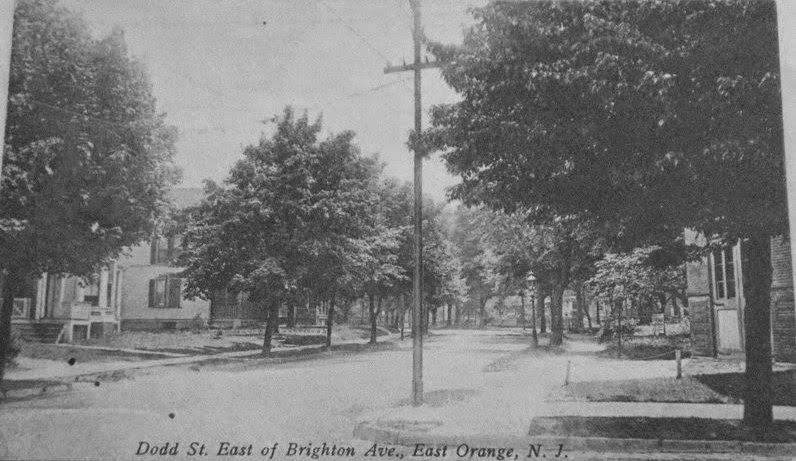 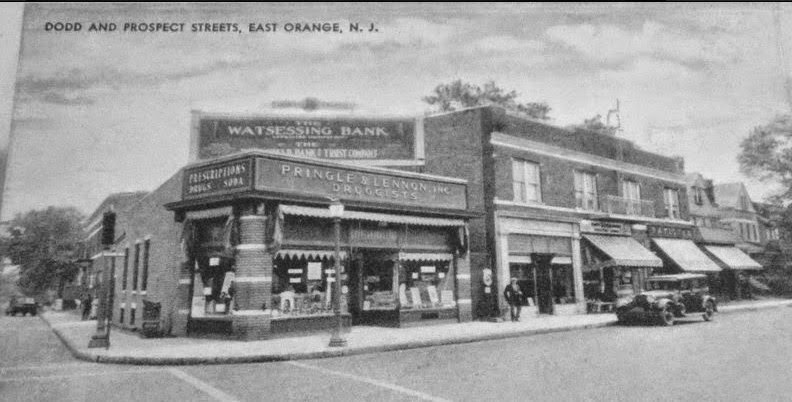 Below: looking east toward Brighton Avenue bridge over 2nd River; Orange branch of Erie Railroad runs alongside river on left; Saint Paul's Church, later known as Holy Name Catholic Church is on right; postcard says"Hamburg Avenue" instead of Brighton, but no mention of a Hamburg Avenue can be seen on maps going back as far as 1895. 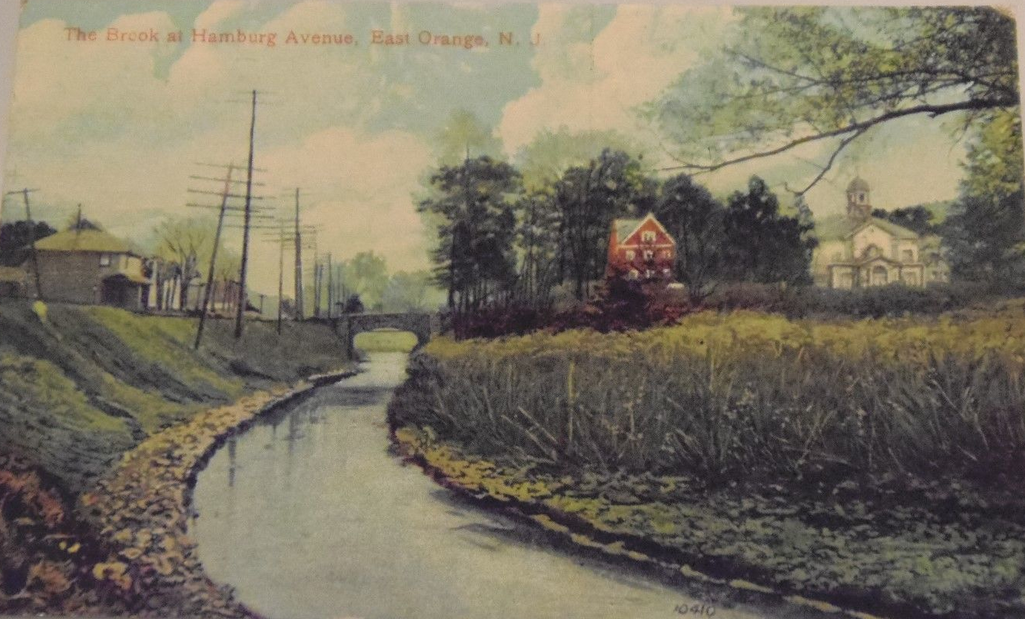 Below: the brick building is the public library; the southern end of Watsessing Park is out of view to the right 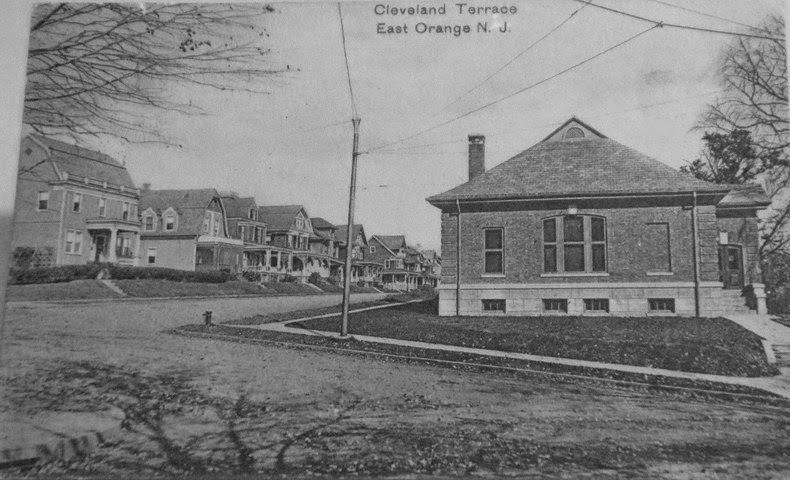 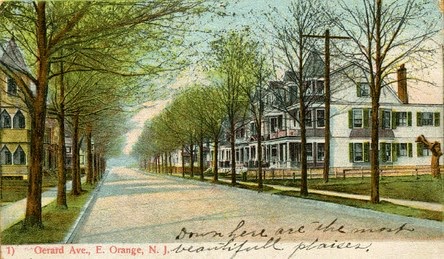 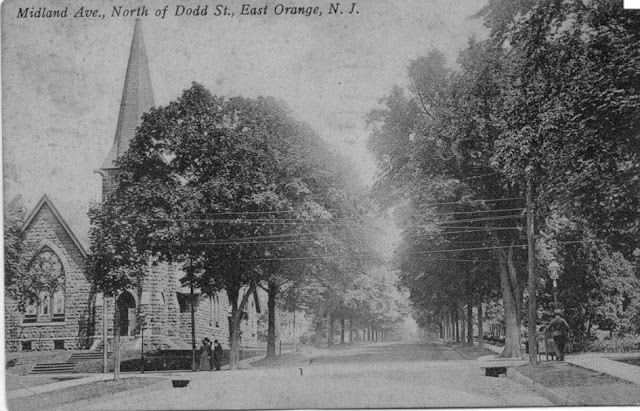 Below: Ferry Methodist Episcopal Church at the NW corner of  Dodd Street and Cottage Place 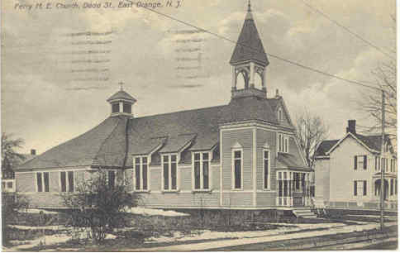 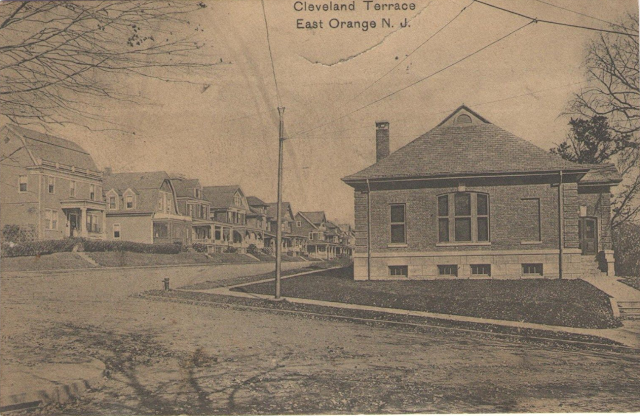 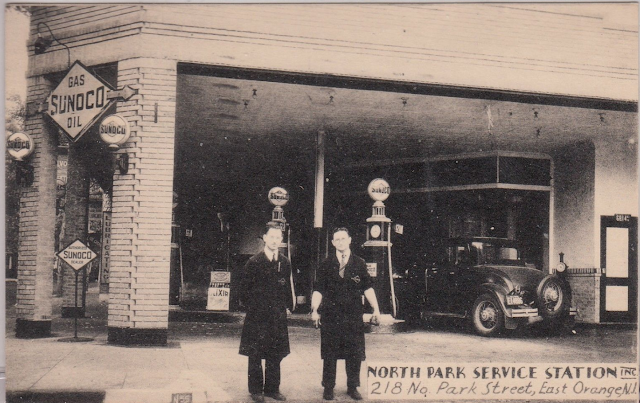