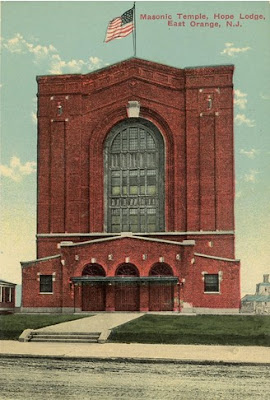 The Masonic Temple opened in 1910 at 506/508 Main Street between Prospect Street and Ashland Avenue, diagonally across from the Halsted Street/Main Street intersection; it was also the known as The Lyceum (a lyceum is a public hall designed for lectures or concerts) in addition to housing the Masonic Hope Lodge and other Masonic lodges. The Lyceum became a movie theater by about May 6, 1916. 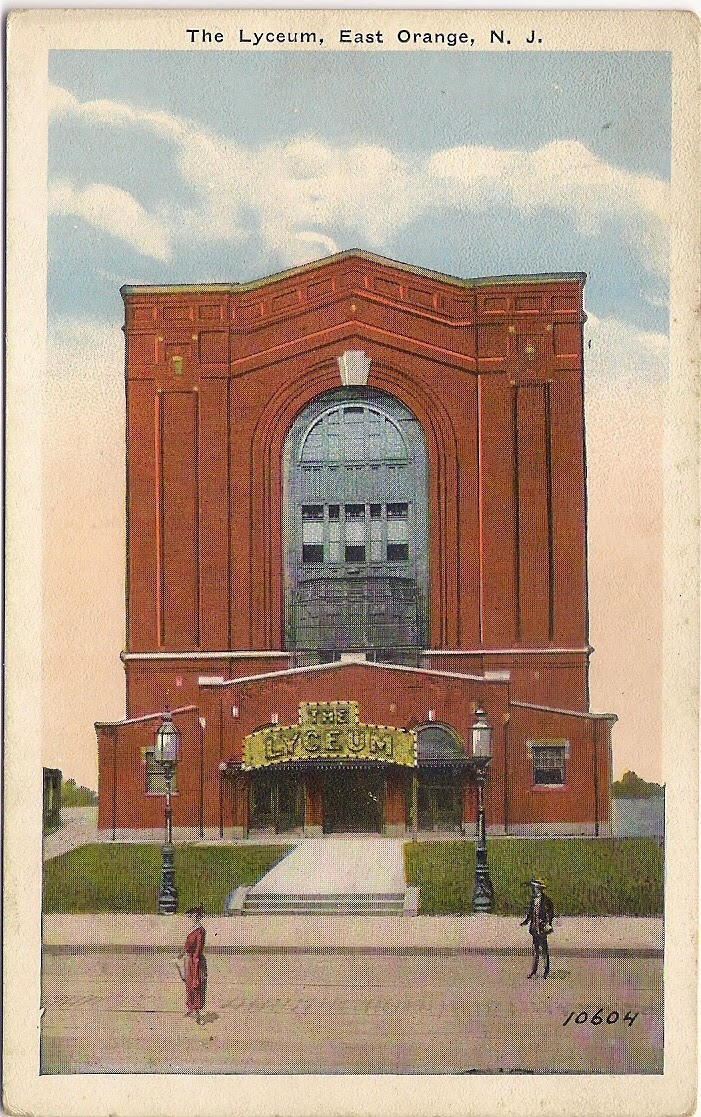 In a 1932 city directory the building is still referred to as The Lyceum (under "moving pictures"), but became The Ormont Movie Theater at the end of 1931.  Around that time, a new entrance building was added between the original building and the Main Street sidewalk along with an Ormont Theater marquee. 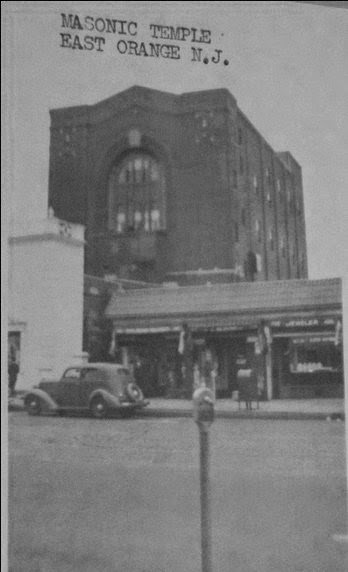 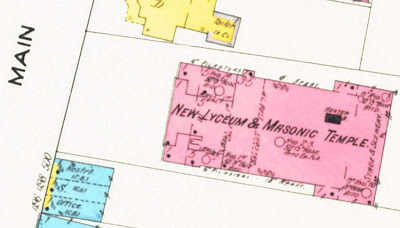 Although the building wasn't constructed until about 1910, announcements of it started appearing in 1902. 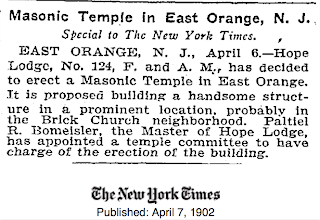 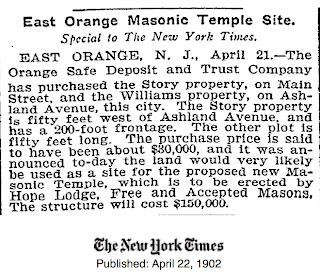 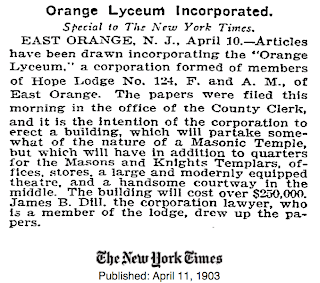 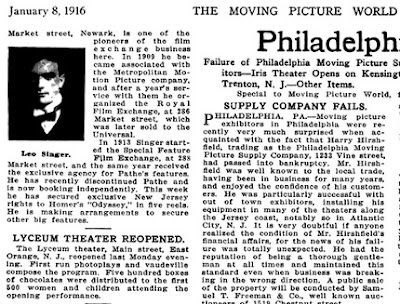 Below: 1957 ad from Bloomfield newspaper 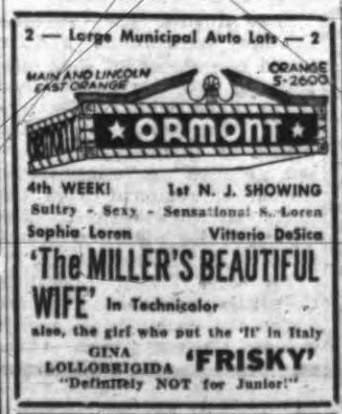 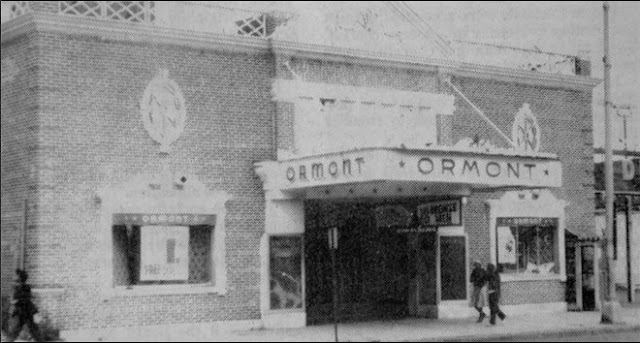 Above: 1979 photo courtesy of Bobby Cole 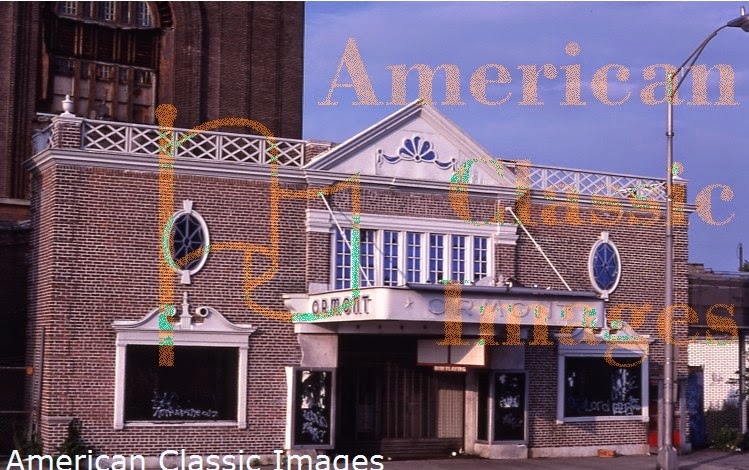 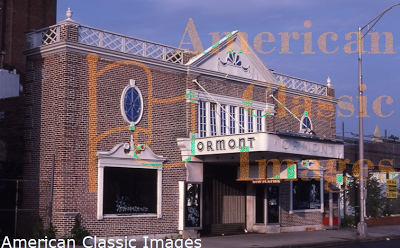