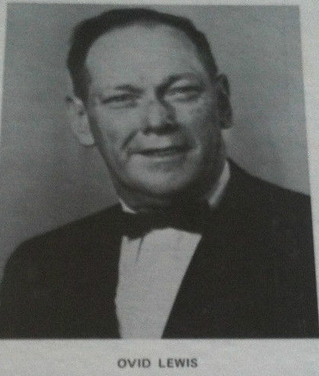 Starting in 5th grade, I took advantage of the free music lessons Stockton School offered. For some reason, probably because some friends had chosen it, I picked the violin. Parents had to buy or rent a musical instrument to get the free lessons and my parents bought me a 3/4 size violin. We got out of class once or twice a week, one of the main incentives to take lessons, and violin class was in an otherwise unused room at Stockton. We quickly realized that, if we asked the right questions, the violin teacher, Mr. Ovid B Lewis,* would spend most of the lesson telling us suspenseful stories instead of making us play. And outside of violin class we students tended to debate and obsess about the qualities of different types of bow rosin rather than concern ourselves with the actual playing of the violin. Mr. Lewis created a Stockton School orchestra in 1958 and we played for the 1959 8th grade Promotion Ceremony. Mr. Lewis received a BS degree from Columbia University (Teacher's College) in October 1939

He later wrote a musical, and, although the musical never opened, a cast album was recorded. The music is listed in a 1965 copyright list, but the record is dated 1974. 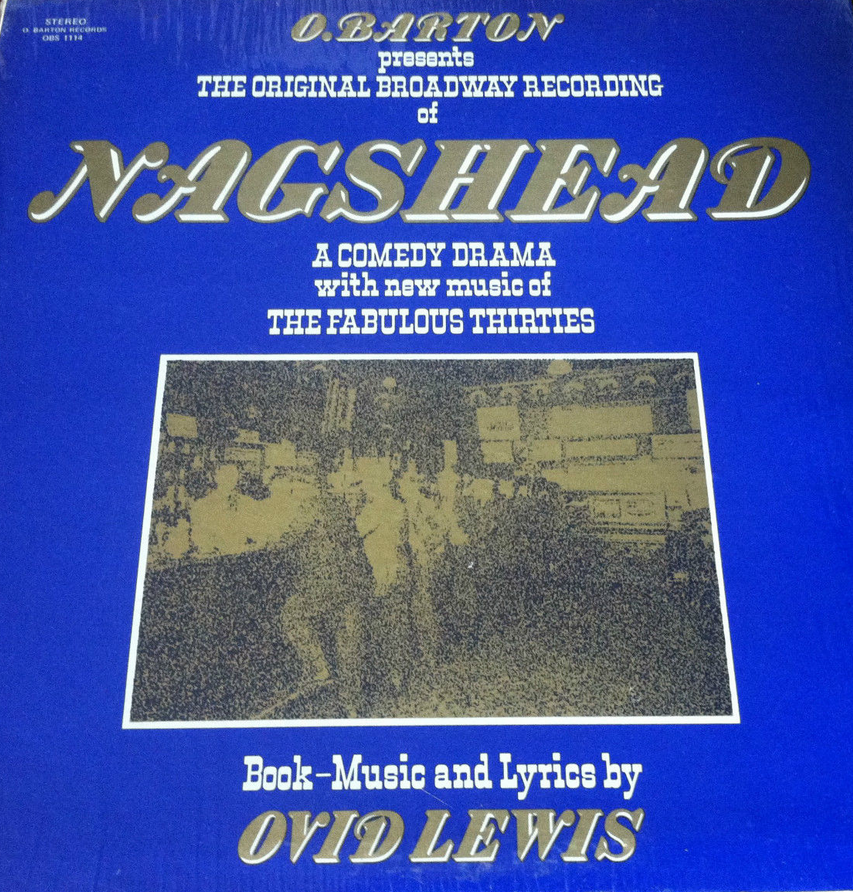 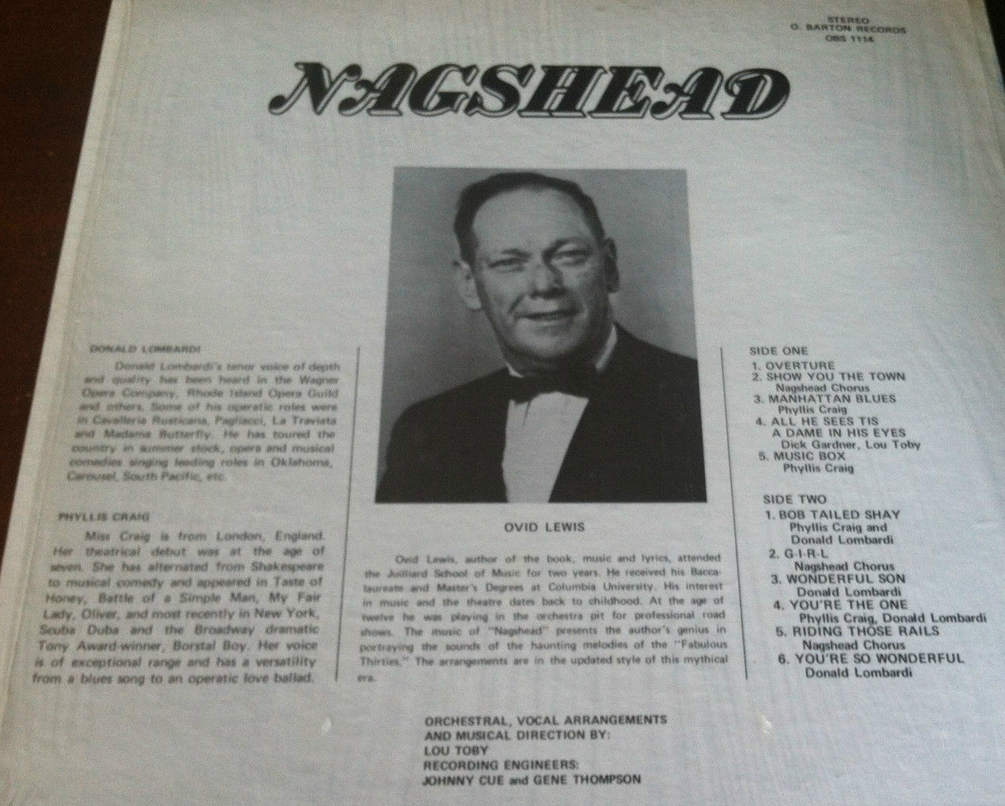 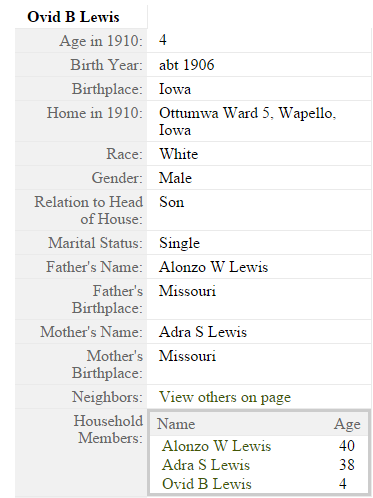 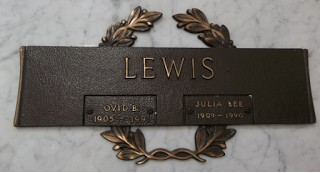 Obituary for his son Ovid C Lewis: Lewis, Dr. Ovid C., 78, passed away January 26, 2011. He is the beloved husband of the late Claire Lewis and a beloved brother, uncle and friend. Dr. Lewis was American Academic, former President of Nova Southern University, former Dean of Nova's Law School, Dean of Northern Kentucky Law, a Professor at Case Western Reserve, and a Judge for the 6th Circuit Court of Appeals. He was an accomplished concert violist and a pioneer in the fields of artificial intelligence and distance learning. Dr. Lewis is survived by his sister Barton Johnson and his nieces Kim Johnson and Kirsten Fleming.