This Firehouse #4  building was at the intersection of Springdale Avenue and the railroad until it was moved several hundred feet to allow for the elevation of the railroad in 1921. Eventually a new firehouse was built and this building (at its new location) became the Ampere Library in 1931. Before 1931 the Ampere Library had been in a storefront at 57 4th Avenue. 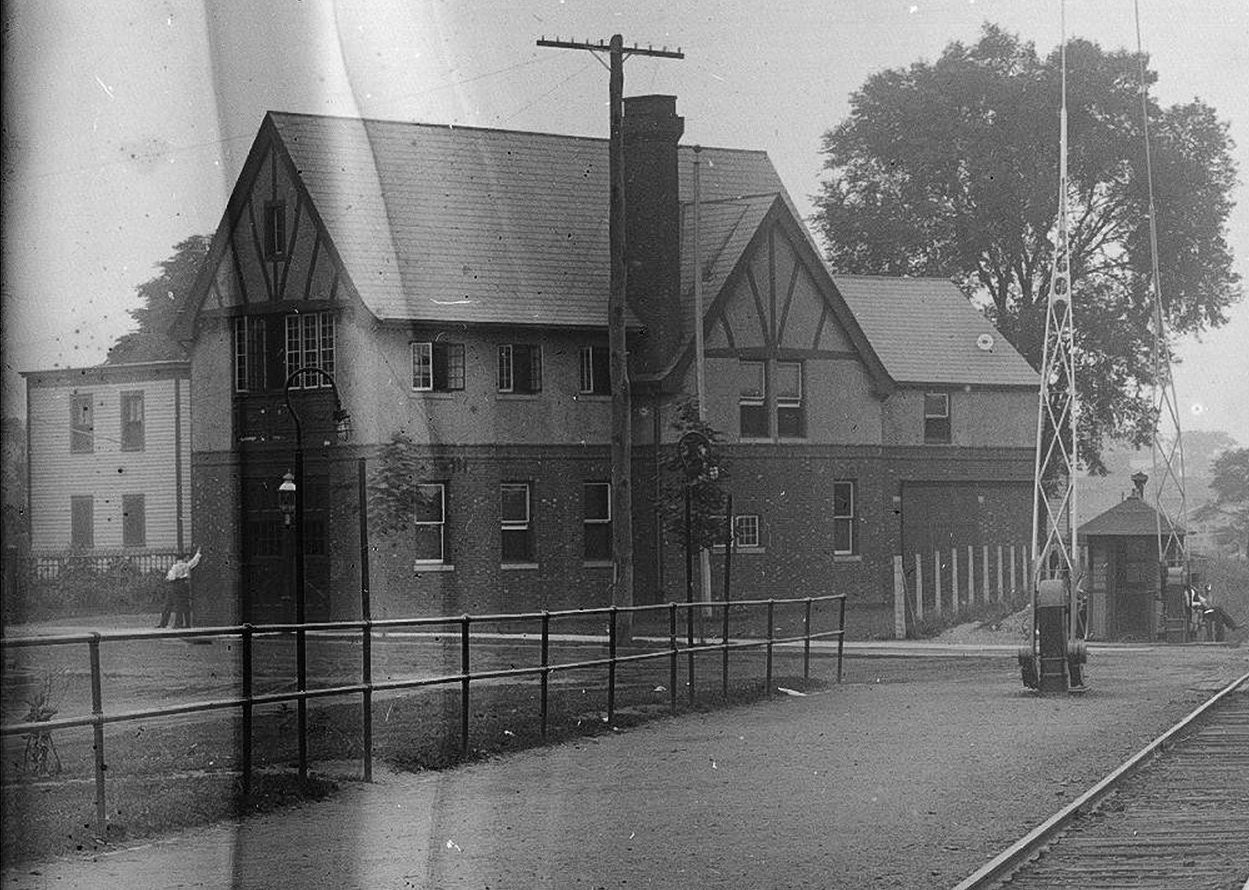 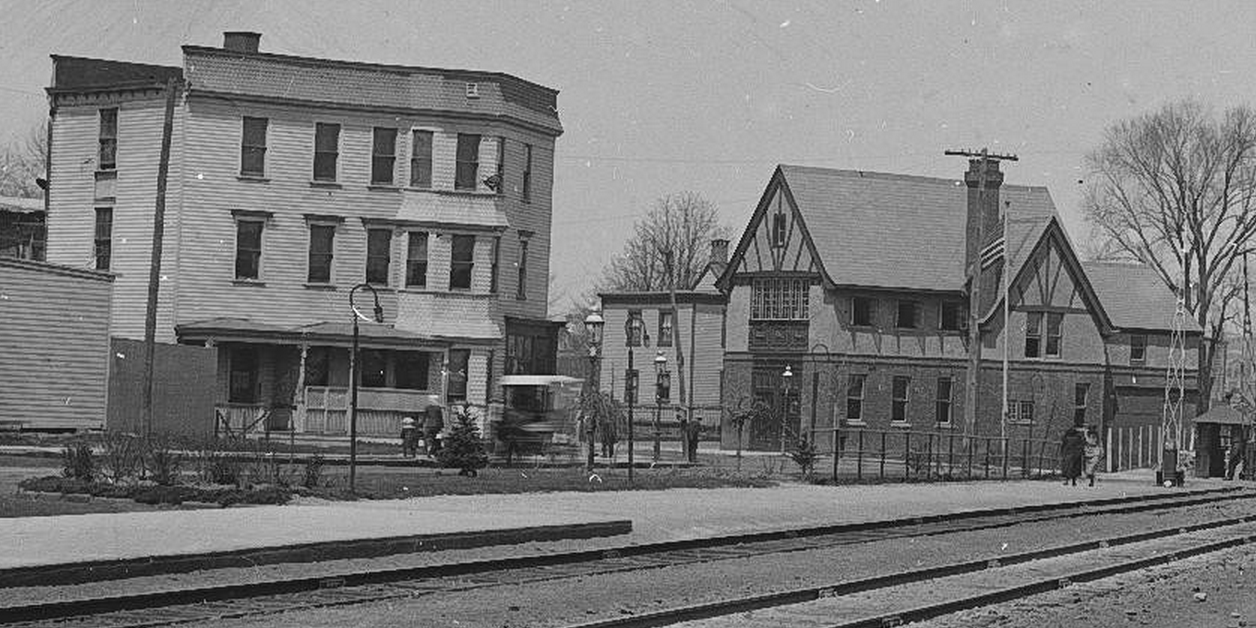 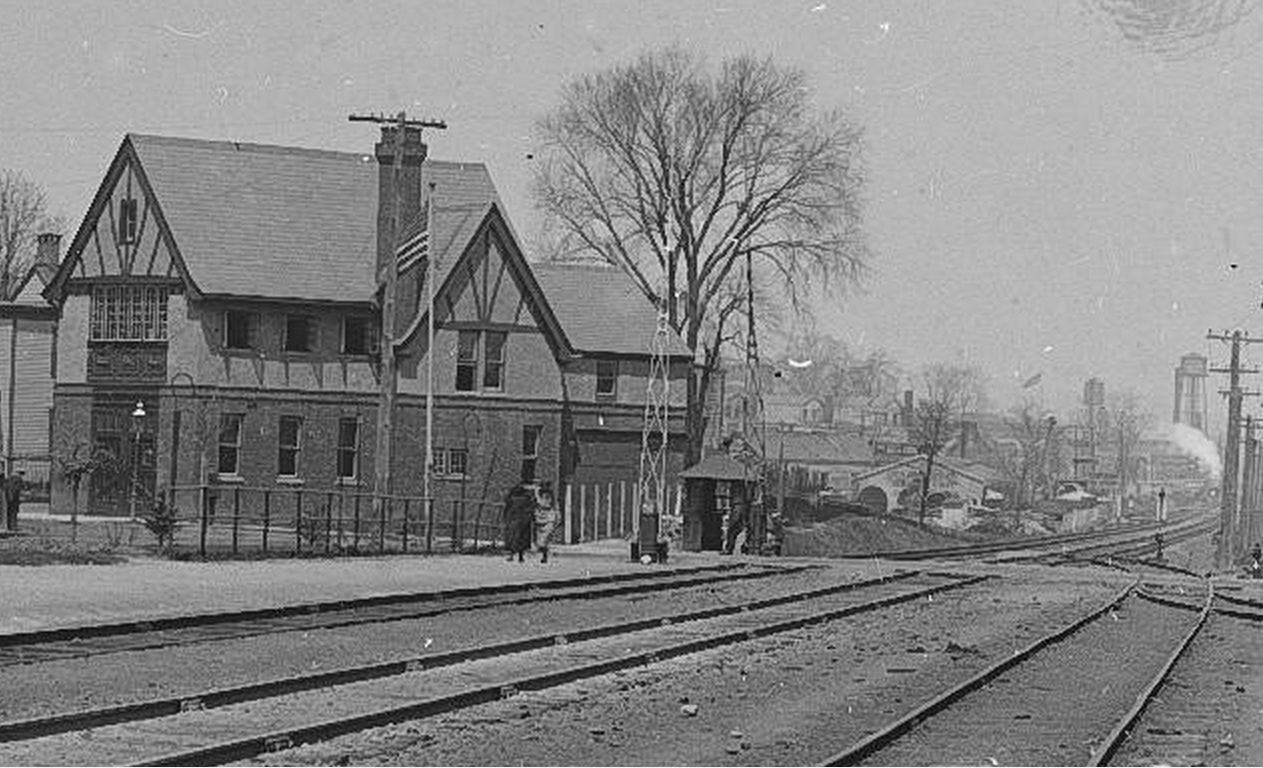 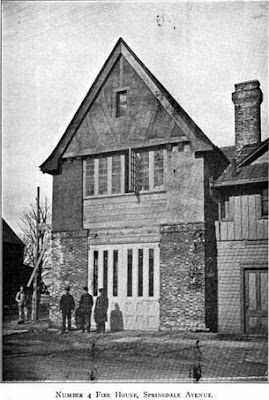 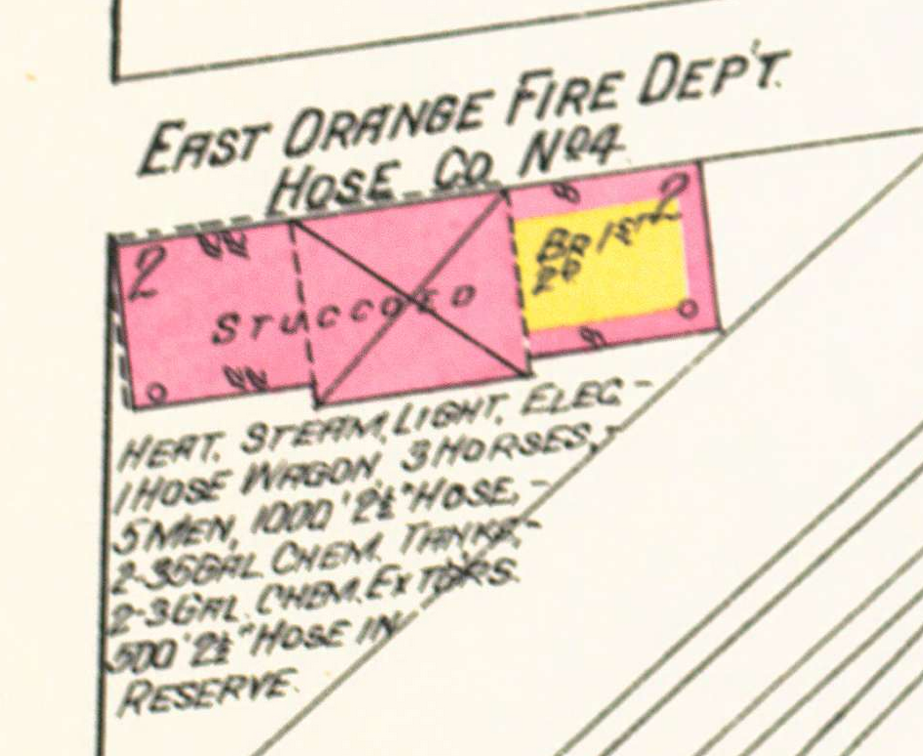 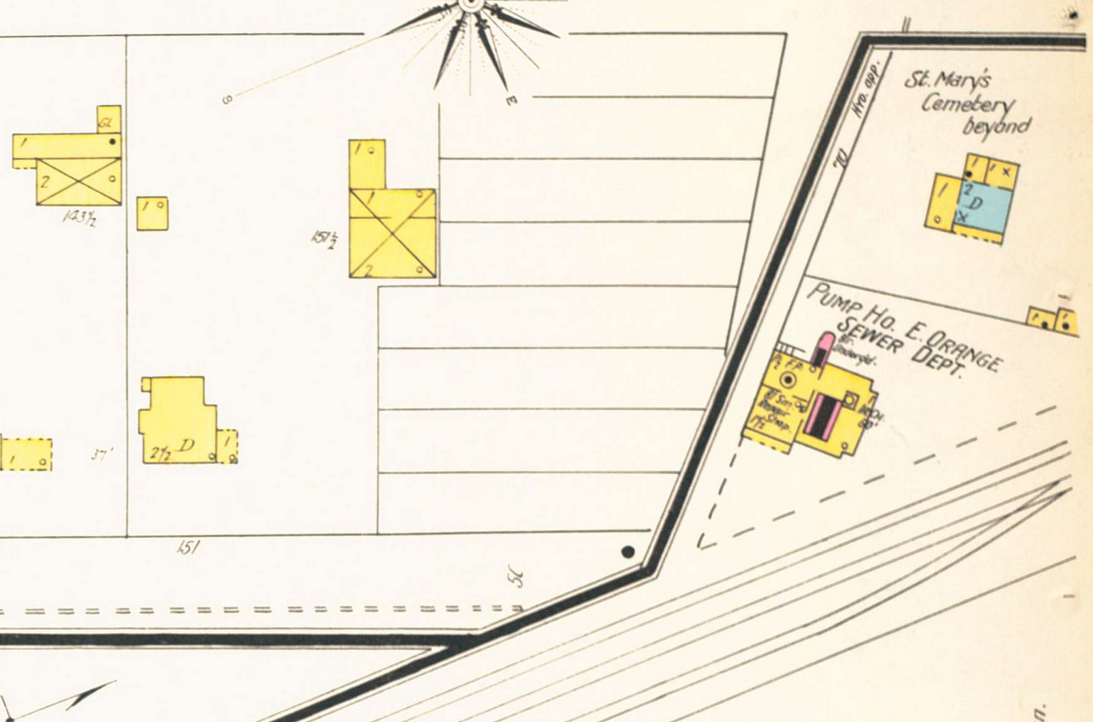