The Cloverlie was at 75 Lenox Avenue facing S. Walnut Street and it appears on an 1895 map where Lenox is called Orange Avenue. 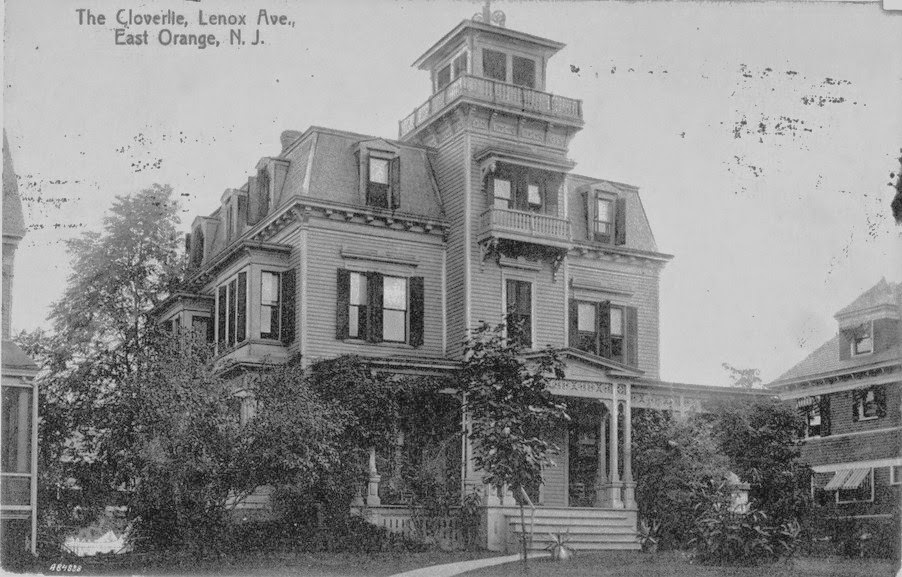 Charles Jacob Vrooman, the second principal (1908-1922) of Stockton School lived at The Cloverlie until his death in 1922. 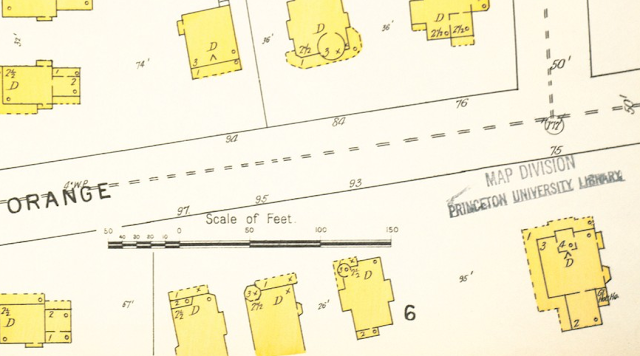 Above: The house shown on an 1895 map when Lenox Avenue was named Orange Street/Avenue 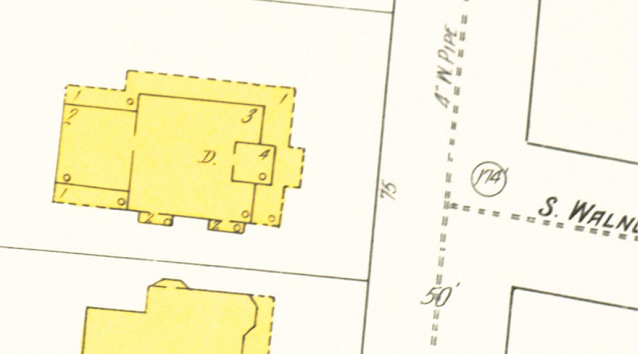 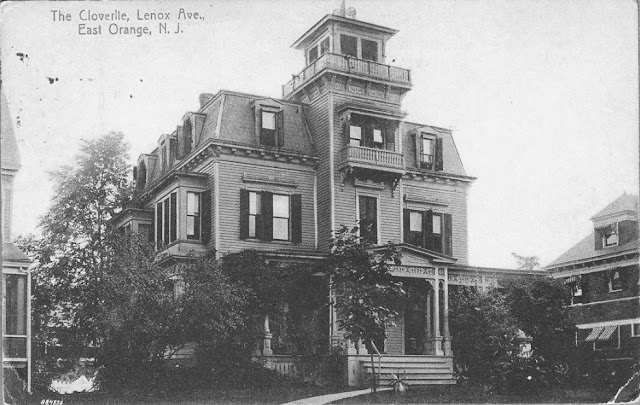