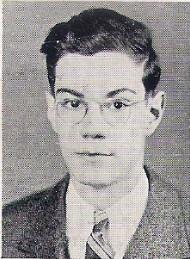 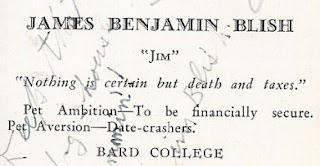 Above: Blish in the 1938 East Orange High yearbook

James Benjamin Blish was born in East Orange on May 23, 1921 and graduated from East Orange High School in 1938. He was a fantasy and science fiction writer and, in his last years, was best known for the short stories he wrote based on the 1960's Star Trek episodes.

The 1940 census shows him living with his mother Dorothea at 12 Washington Terrace, and the census also shows they were living at the same address in 1935 when he was attending high school.*

Blish died on July 30, 1975 in Henley-on-Thames (a town between London and Oxford), England and is buried in Oxford, England. 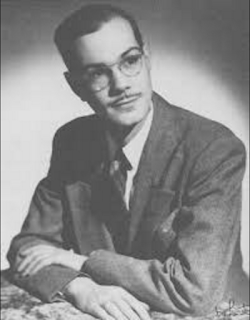 * The 1920 census shows his parents, Asa Rhodes Blish and wife Dorothea living at 18 Munn Avenue, which would have been only a few hundred feet from East Orange's main library. By the 1930 census, Dorothea is shown as divorced, and she and son James were living with her parents, Ben and Lucille Schneewind in Chicago. 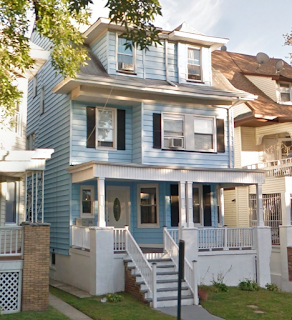