In 1893 the Crocker-Wheeler Electric Company Works was built at the intersection of Springdale Avenue and the Montclair branch of the Lackawanna Railroad in what would soon be called Ampere. A train station had been built there in 1890 anticipating the influx of workers and residents. There were few businesses or houses in the area in 1895 (4th Avenue didn't even exist yet) but development was rapid between 1895 and 1905.

The factory in the 1897 photo below was built after the original factory was destroyed by fire in 1895. 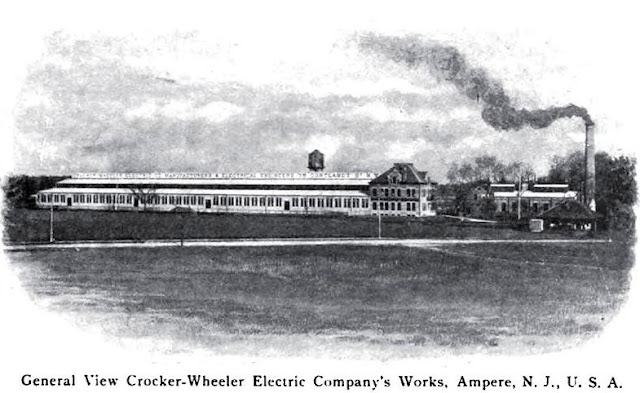 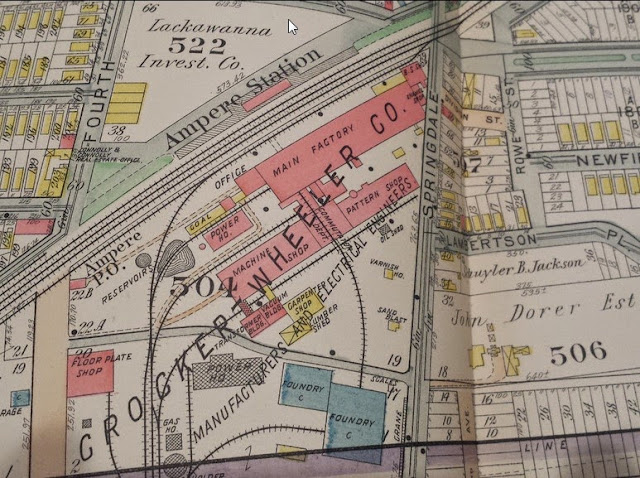 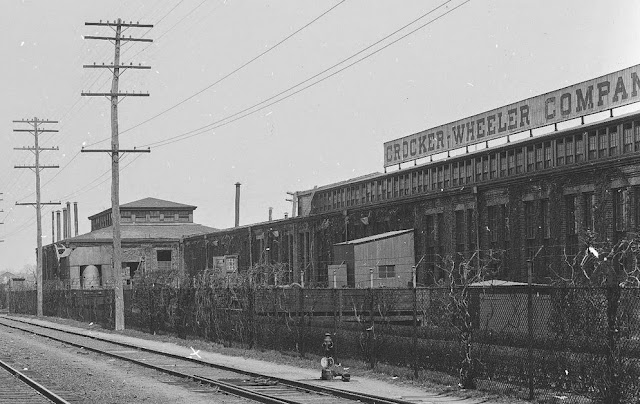 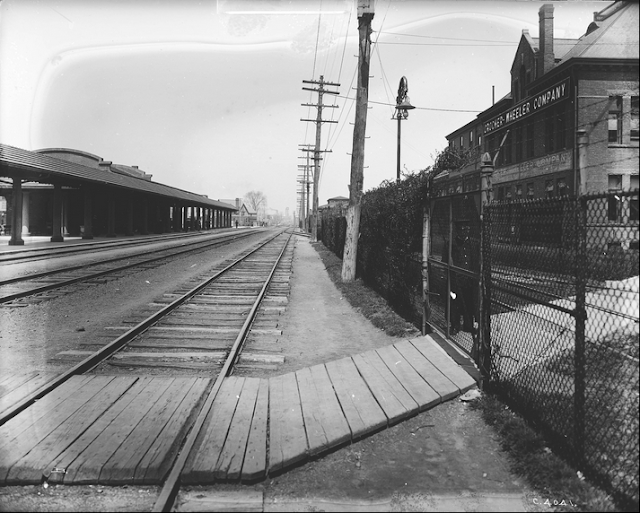 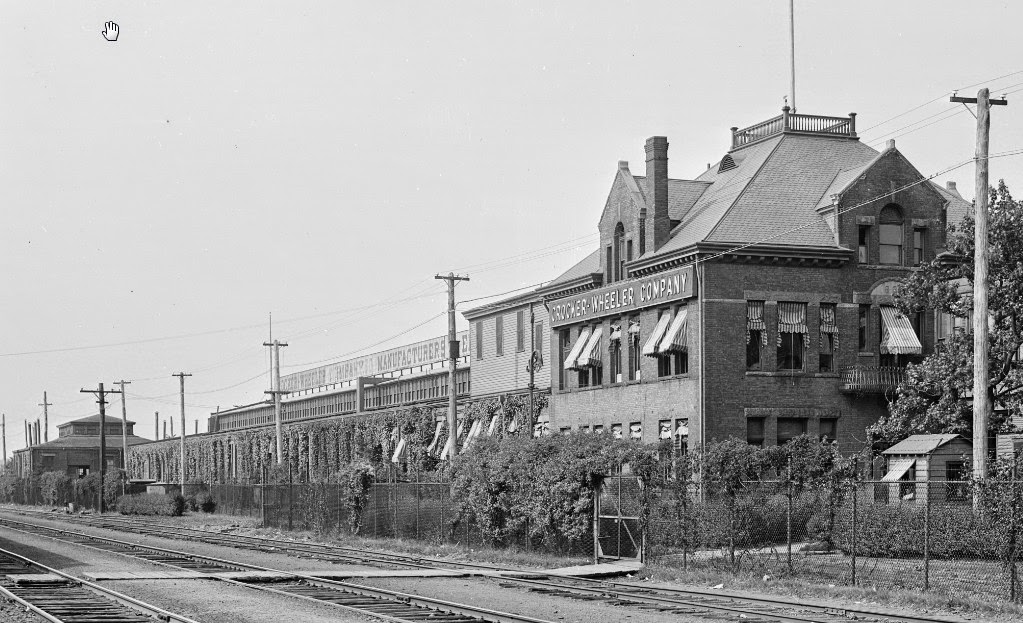 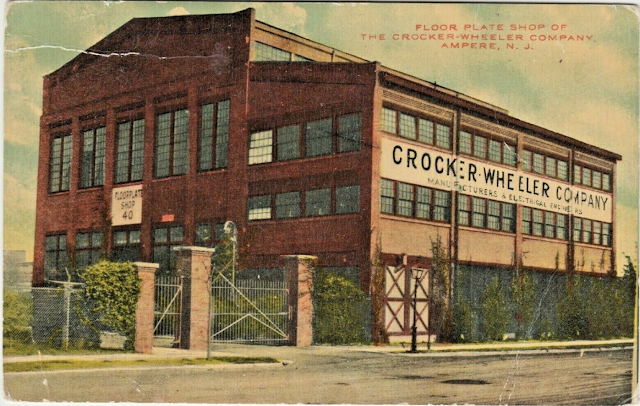 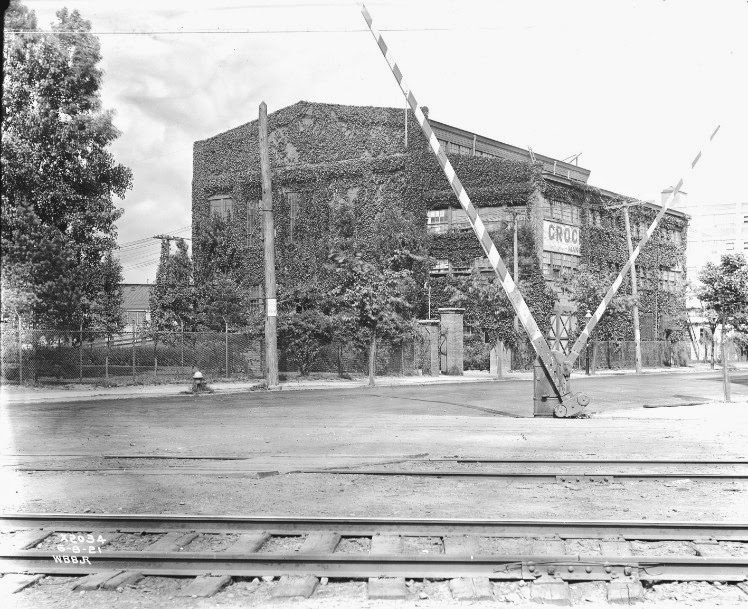 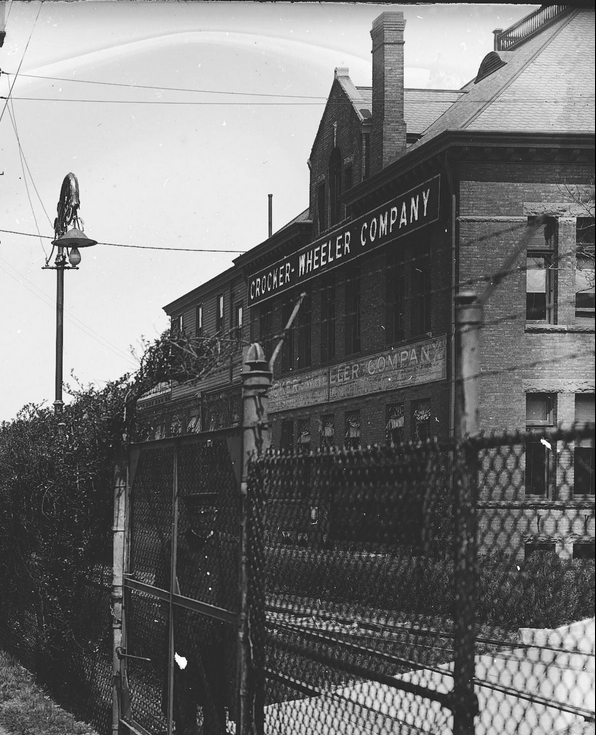 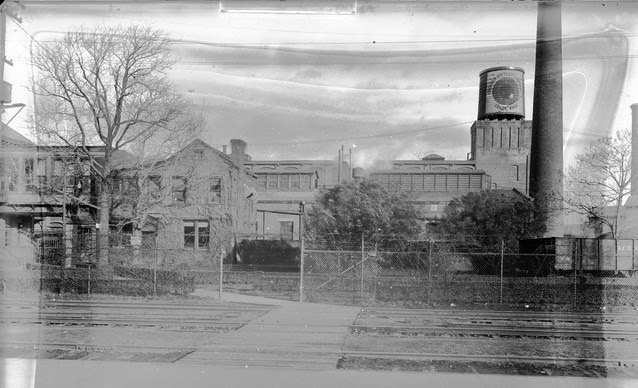 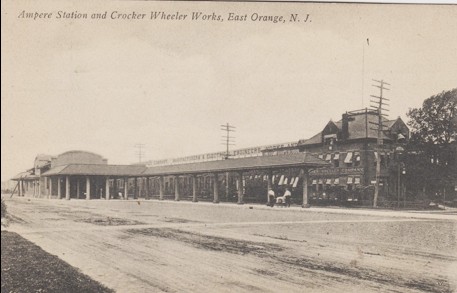 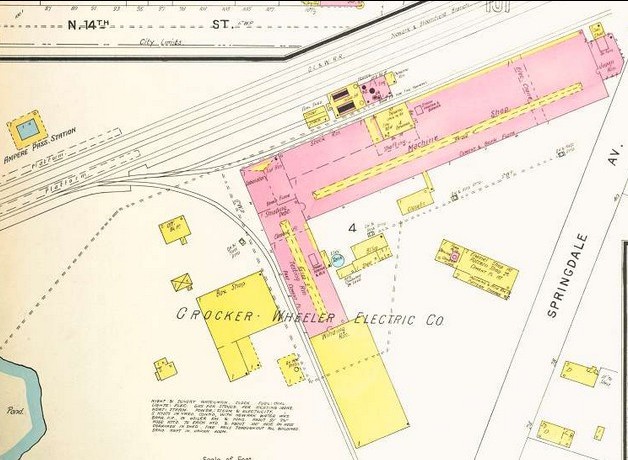 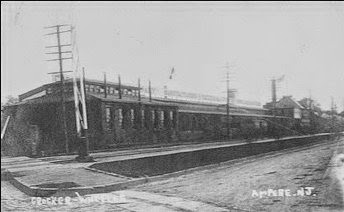 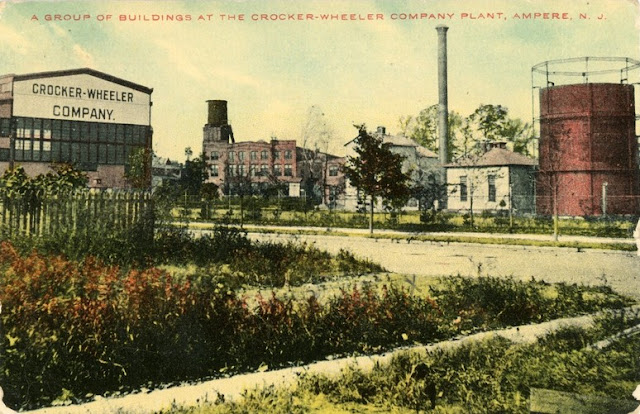 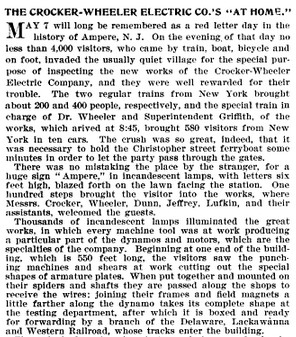 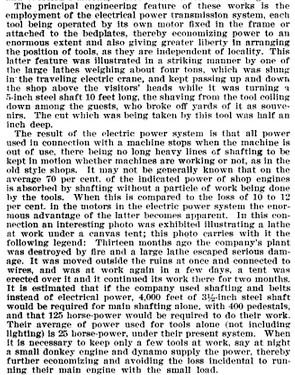 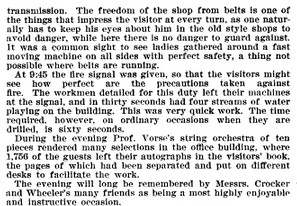 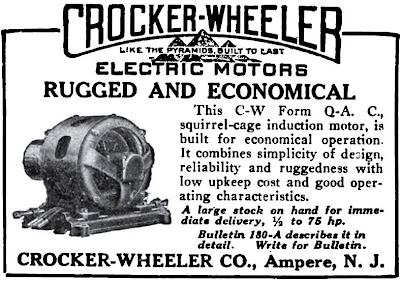 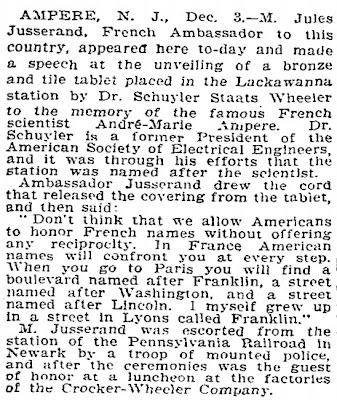 Crocker-Wheeler was an innovator in employing the blind to work in its factory as can be seen in this other post about the Double-Duty Finger Guild.
Posted by Jeff S at 9:31 AM