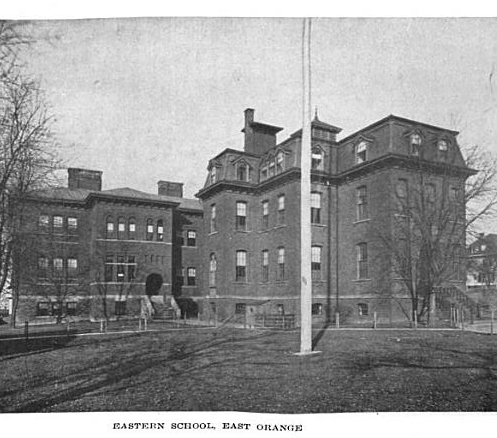 The Eastern District of early 19th century Orange was sparsely populated by a few big landowners who lived on Main St, along Grove St and on the hill ("Peck's Hill" aka "Peck's Ridge") area where Maple Avenue intersected Main Street. The landowners had farms on the surrounding lowlands and some had businesses along Main St.

Below: from a 1906 issue of The School Journal 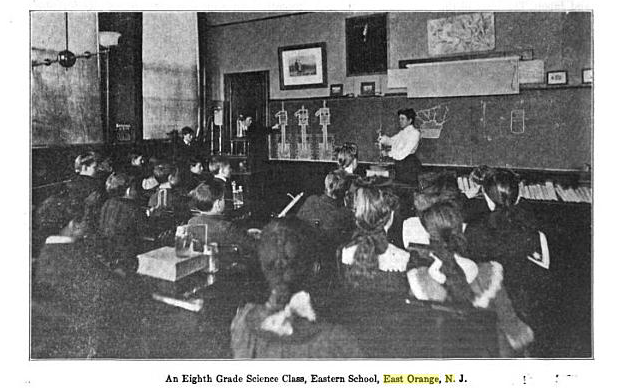 The original Eastern School* was built in 1835 on the south side of Main near Maple Ave. and served the families and descendants of some of the early settlers e.g. Hedden, Mitchell, Peck, Dodd, Boylan, Munn, and Baldwin. One early teacher at Eastern was John Burroughs who taught there from about 1857 or 1858 to 1860 and would go on to become a world famous naturalist. 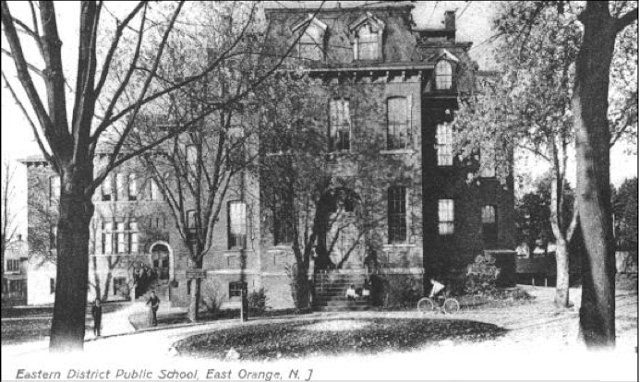 In 1870 the area had become part of recently (1863) formed East Orange and a new brick Eastern School was built on the north side of Main across from the original school. The building was designed by Frederick A Petersen, a well-known,** Prussian-born architect and civil engineer who had an office in Manhattan, but lived on Steuben Street in East Orange.

The first principal in the new building was Colonel Joel B Baker, followed in 1875 by Clarence Franklin Carroll, who was replaced in 1878 by Vernon Llewellyn Davey. In 1890 Davey left to become East Orange's first school superintendent, with a long-term teacher, Miss Georgianna Stevenson, becoming acting principal until Edward H. Dutcher*** became principal in 1891. 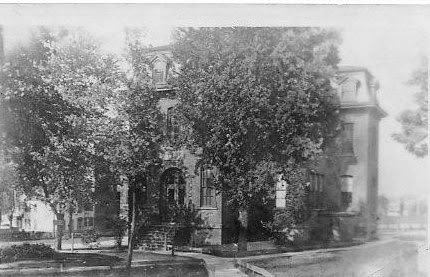 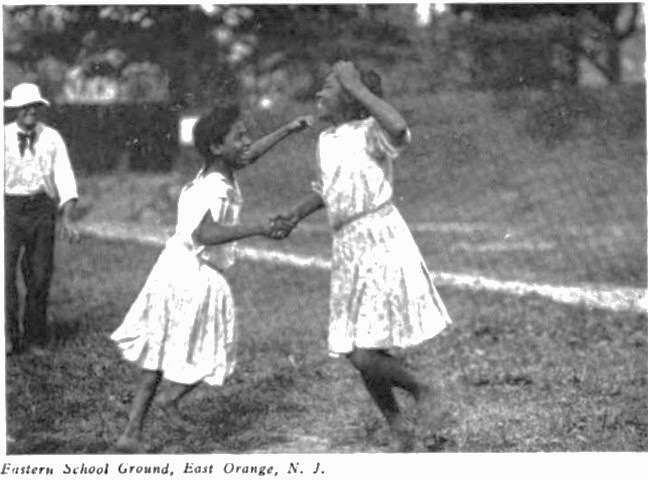 Above and below: photos from the September, 1914 issue of The Playground magazine 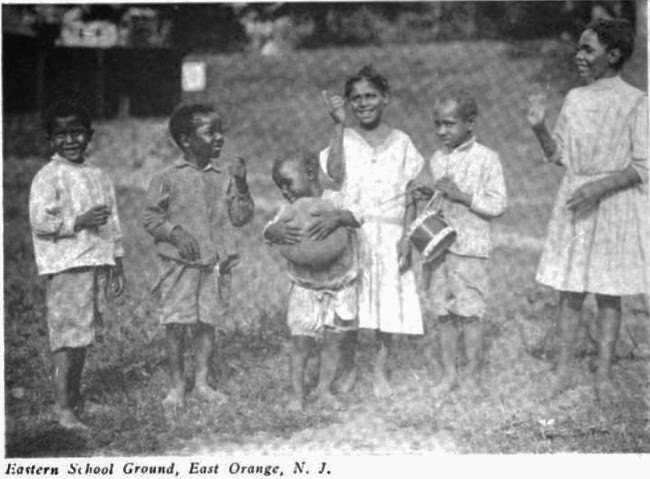 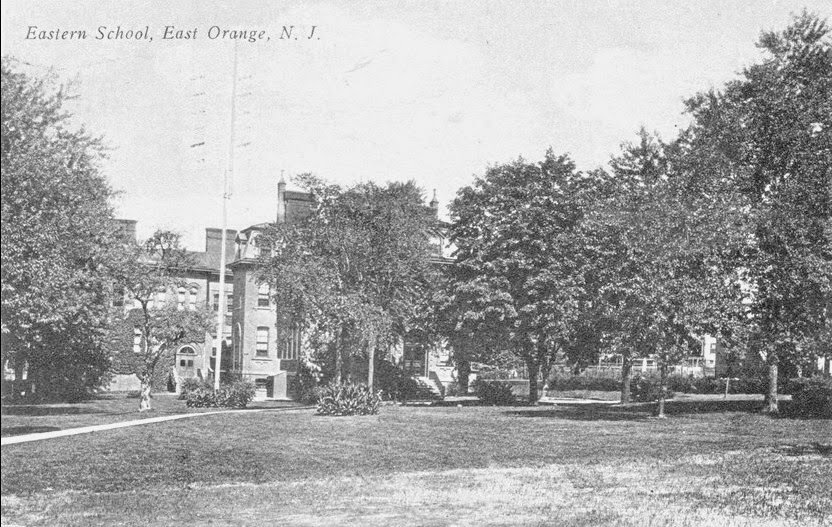 As the neighborhoods around Eastern were completely developed between 1890 and 1915, more schools (Columbian, Stockton, Lincoln) were added to ensure that all elementary school students lived within a half-mile radius of their schools.  By 1945 a school report foresaw the final phasing out of Eastern as the other schools finished absorbing its students. The newspaper The Afro-American reported on June 19, 1948 that Mrs. Cornelia Whiting had just been appointed East Orange's first African-American teacher and would teach at Eastern School and also reported in the article that Eastern's student population was then 80% African-American (there was a historic African-American neighborhood next to the school). The school was finally torn down in 1965 to make way for I-280 and its 7th and 8th grade students were transferred to Stockton. 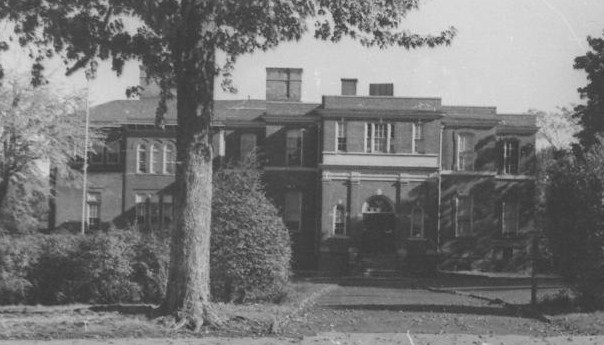 Above: A photo taken by Dr. Sam Berg in October 1964 shortly before the area was bulldozed to make room for I-280; photo courtesy of The Newark Public Library


* The school is sometimes referred to as "Eastern District School," "Eastern Grammar School," or "Eastern Elementary School" in articles and documents over its history.

*** Mr. Dutcher was principal until his death in 1929 and, in 1922, simultaneously became principal of Stockton School. Eastern and Stockton shared principals from 1922 to 1955. 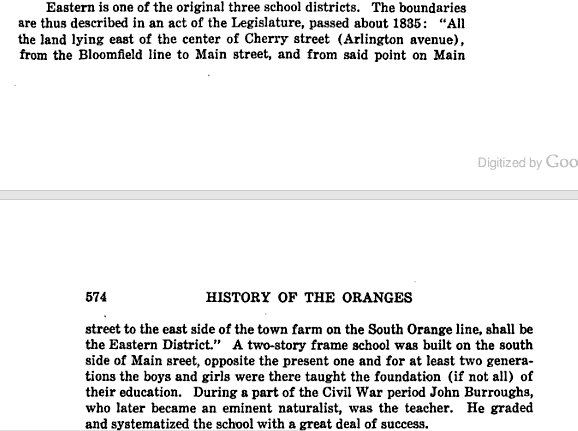 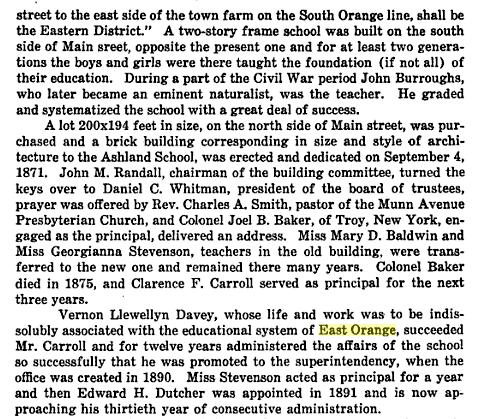 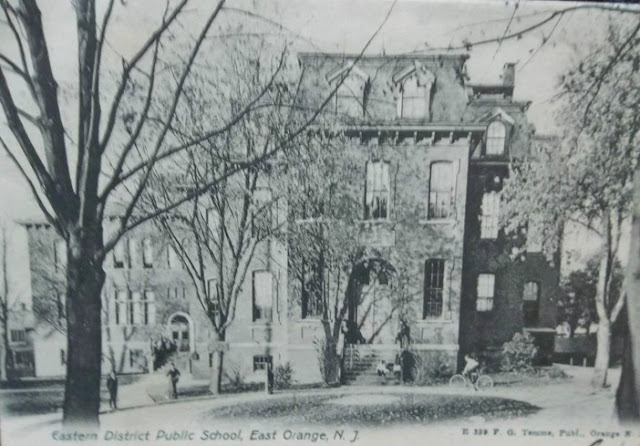