One early teacher at Eastern School near the SW corner of Main Street and Maple Avenue in Orange (the Eastern district of Orange became East Orange in 1963) was John Burroughs who taught there from 1859 to 1861 and would go on to become a world famous naturalist. 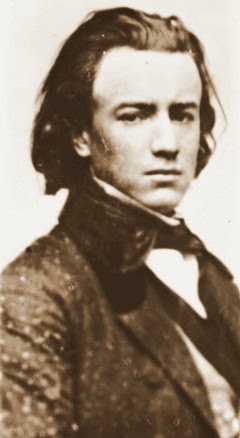 A biographer of Burroughs wrote:

"This time he hired out in East Orange, at wages of fifty dollars a month, his spirits rising with something definite again in view, and with leisure once more to pursue his studies. The nearness to New York City was another advantage; he promised himself an occasional trip there to hear Chapin, Beecher, and Everett. On the whole it was a disheartening winter our young friend spent in teaching that East Orange school. He was forlorn and lonely, living in a boarding-house, yet longing for a home. Though already two years married, the young couple had not begun housekeeping, the more practical wife foreseeing difficulties which seemed unsurmountable to her, though made light of by her sanguine spouse.

We sympathize with that earnest, aspiring youth as he unburdens his heart in a letter of that period:

... Oh, why is it that trouble and disappointment are the inevitable result of our earthly condition! I look at the stars, I look at the setting sun, I look toward the blue horizon, I ramble through the busy city, I search my own heart, I delve into the sea of books, I struggle with the mysteries of eternity, and nothing satisfactory can I find. All is a sliding sand-bank beneath me. Peace, Beauty, Satisfaction, Rest-where, oh, where can ye be found? . . .

But this is only a mood. Optimism, a practical and forceful handling of details, a sweeping away of trivial objections, and the young couple are soon cozily settled in a little three-room apartment in the suburbs of Newark; the young man walking daily the few miles to his school in East Orange, the tedious grind of teaching supplanting his visions of wealth, now vanished into thin air. Youth and hope are his companions and the sun again shines on his path." 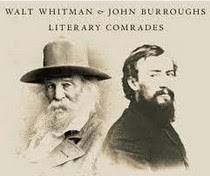 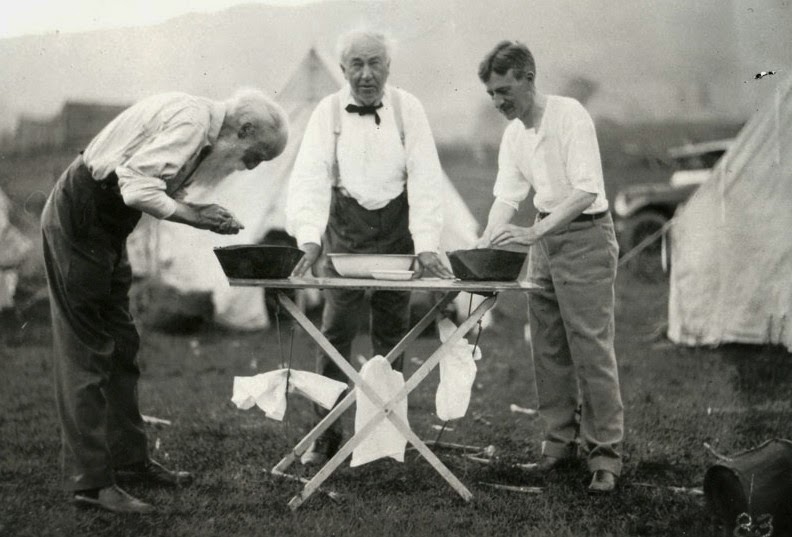 Above: Burroughs, Edison, and Harvey Firestone

Below: Burroughs, Edison, and Firestone 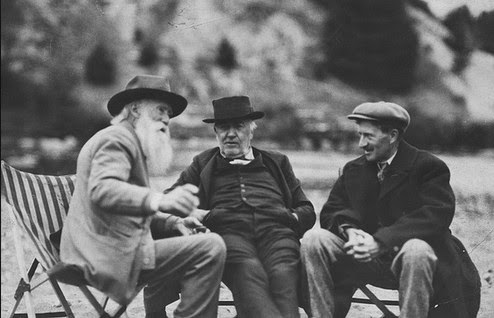 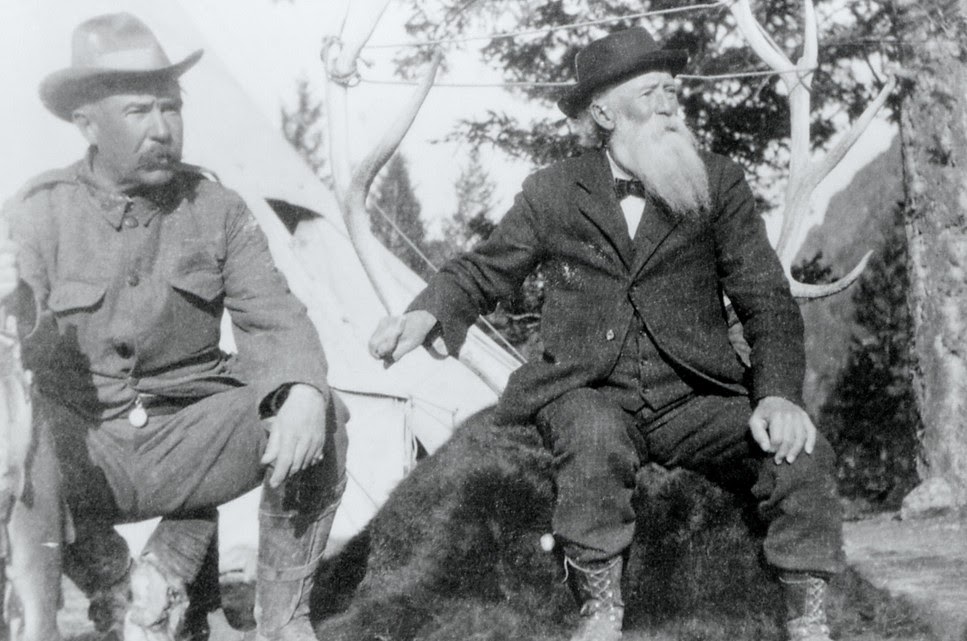 Above: Teddy Roosevelt and Burroughs 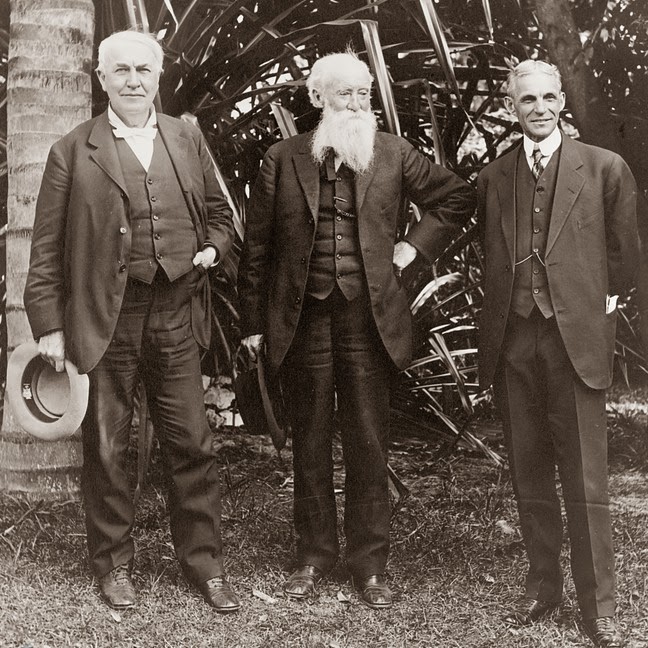 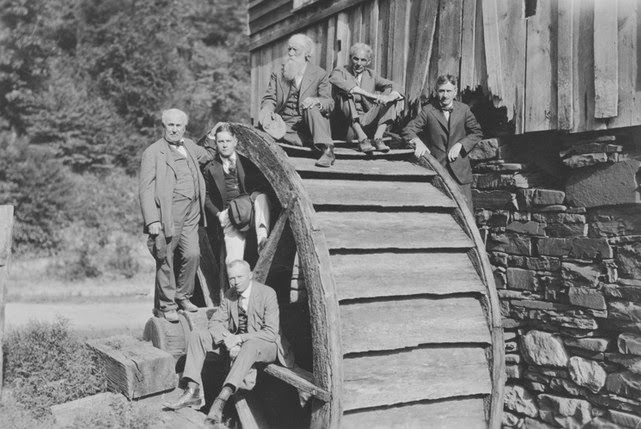 Above: Burroughs (with beard) with Thomas Edison (far left)

Below: Burroughs and Henry Ford in 1896 in Ford's first vehicle. 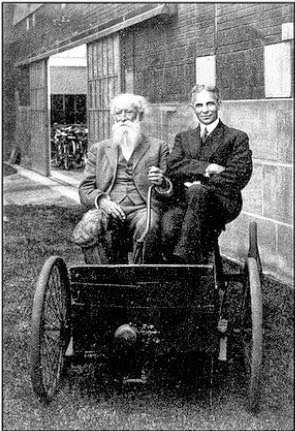