East Orange came into existence in 1863 after splitting from Orange. In 1963 the city celebrated its first 100 years. 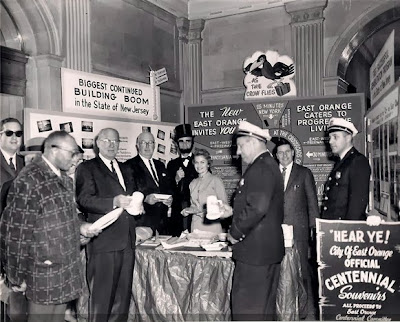 Abraham Lincoln was president when East Orange was formed. In 1864 the majority of voters in East Orange voted for Lincoln rather than his opponent, General George McClellan, a resident of West Orange:


"East Orange, however, was staunchly Union, and Republican. It gave Lincoln 354 votes to 109 for neighbor McClellan. This despite the fact that New Jersey was one of the three Northern states to go for McClellan." (from the East Orange History Timeline) 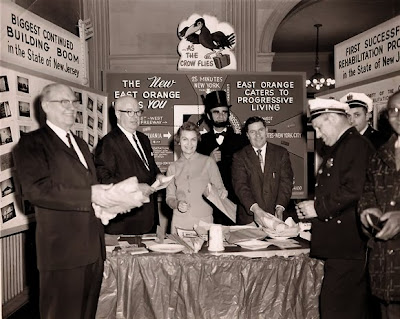