The Ampere Movie Theater was at 237 North 18th Street. 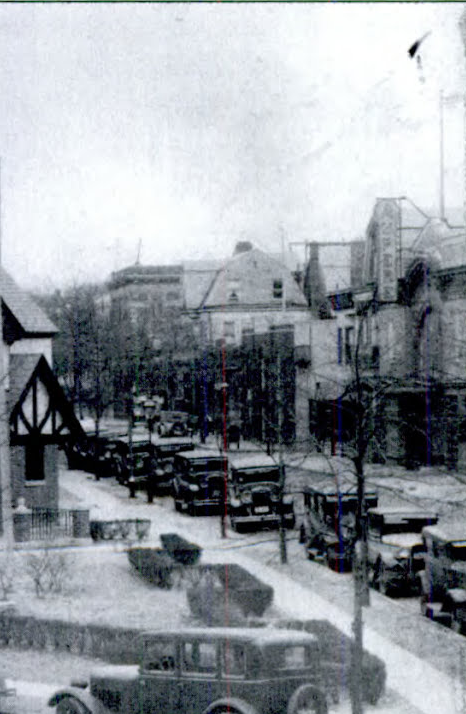 A 1917 article in Music Trade Review says an Ampere Theater corporation was formed at 380 Main St with $125,000 in capital

The building is now used as a church. 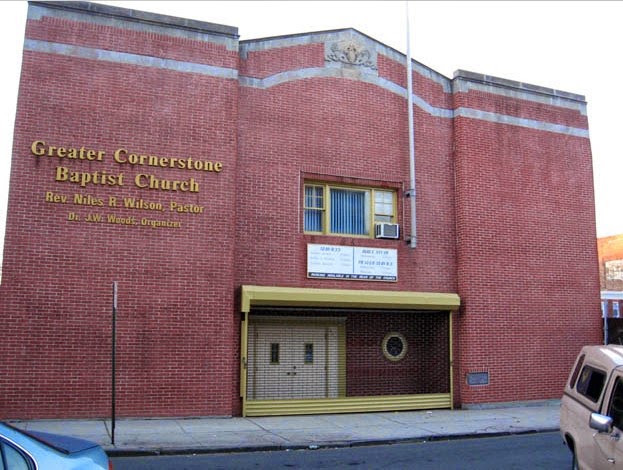 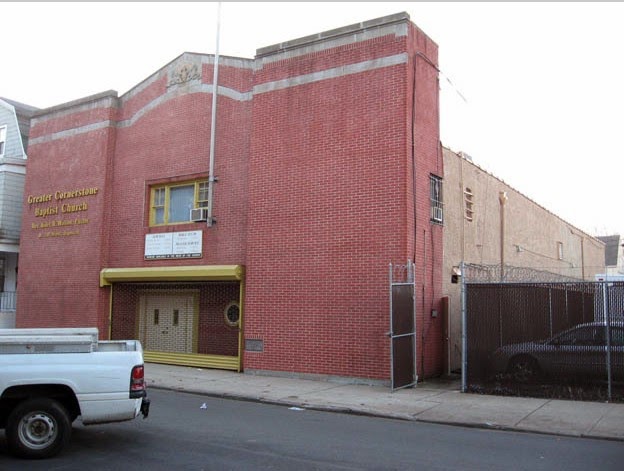 In a 1945 movie theater guide, The Ampere is listed as having only 430 seats.

March 07, 2006|The Morning Call
Joseph E. Rubenstein, 90, of Bethlehem, formerly of Wilson, died March 5. He was a son of the late Hyman and Bessie (Rubin) Rubenstein. He and his wife, Shirley Sobelson, were married for 67 years in August. He was a graduate of Ithaca College and served in Europe during World War II as a staff sergeant in the 102nd Ozark Infantry Division. He owned Ampere Theater, East Orange, N.J., and later worked for The Strand Shop, Bangor. He was a member of Temple Covenant of Peace, Easton, where he served as vice president and trustee for many years. He was a past president of the local Bnai Brith and the Jewish Community Council. He was a chairman of the Israel Bond and United Jewish Appeal drives. He was a member of Lafayette Masonic Lodge and the Jewish War Veterans, and was a volunteer for Easton Hospital. 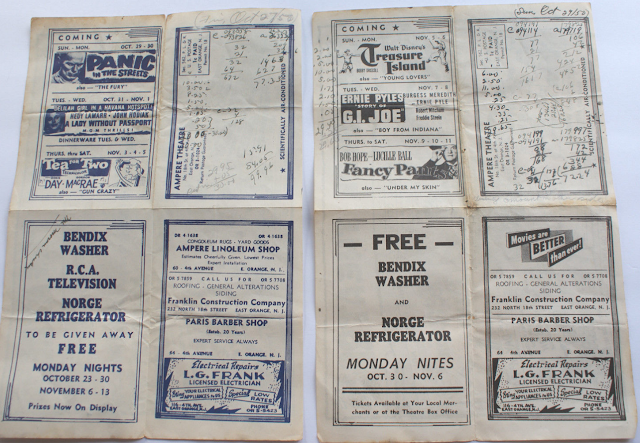 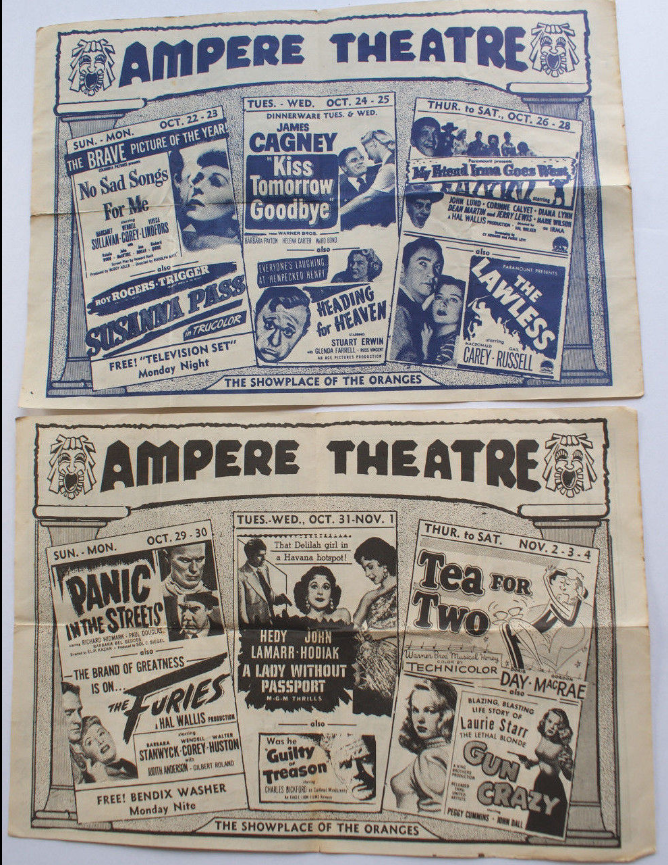