The Halsted Theater was on the north side of Central Avenue near the Halsted Street intersection. 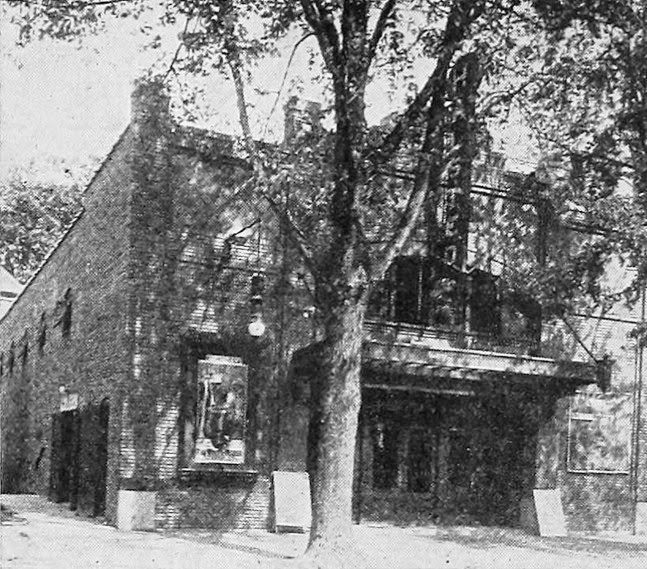 Above: the photo and article are from an October 10, 1914 issue of the magazine  Reel Life 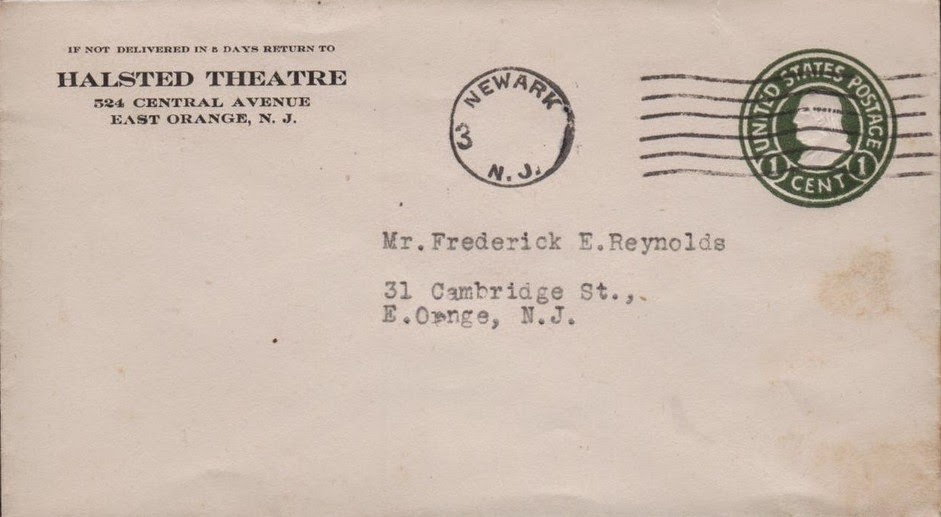 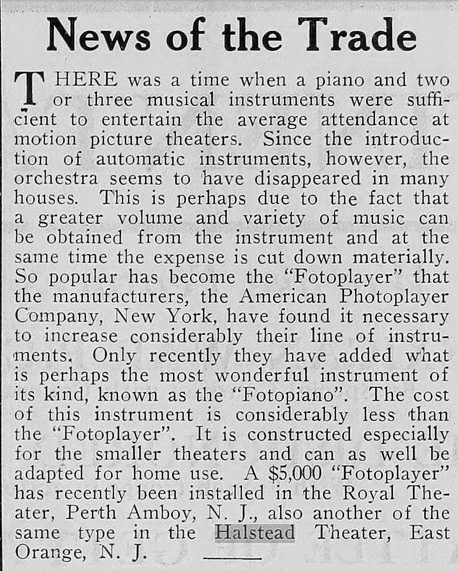 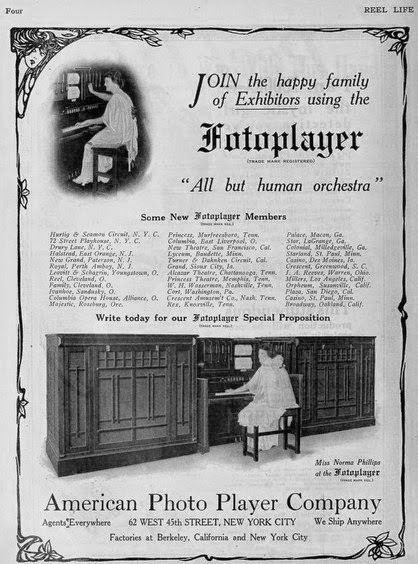 No mention of The Halsted (sometimes misspelled as Halstead) appears after the 1920 envelope above. It's possible that the name of the theater was changed, possibly to The Oxford, or that it simply closed after the opening in 1925 of the much larger Hollywood Theater on Central Avenue several blocks away