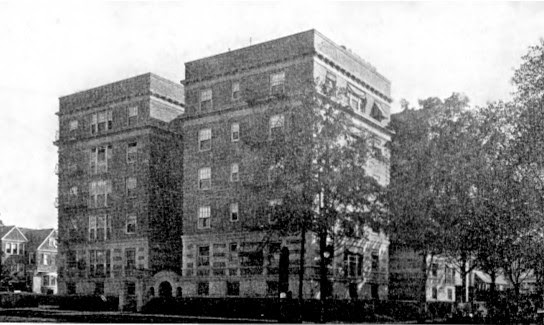 Above: The Hamilton, built in 1911, considered the first apartment building in East Orange; SE corner of Central Avenue and South Munn Avenue 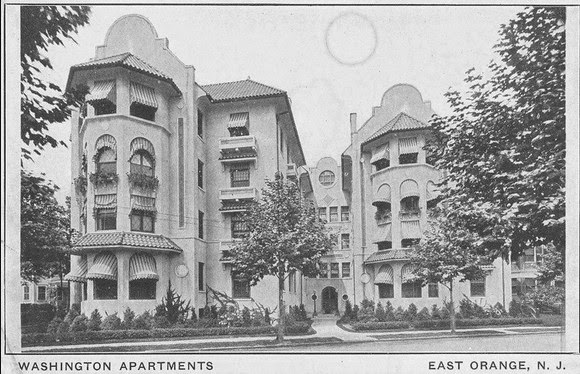 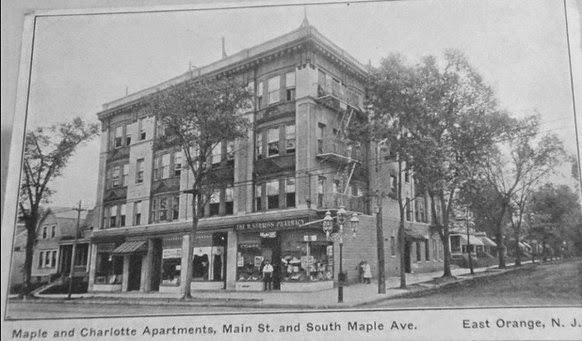 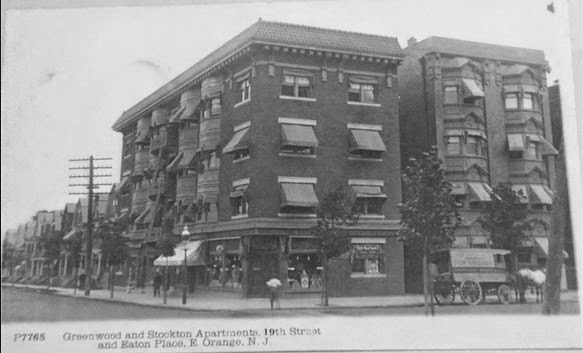 Above and Below: the NE corner of North 19th Street and Eaton Place; The building that fronts on 19th Street is the Greenwood Apartments; the narrow one next to it on Eaton Place is the Stockton Apartments; both built about 1910. 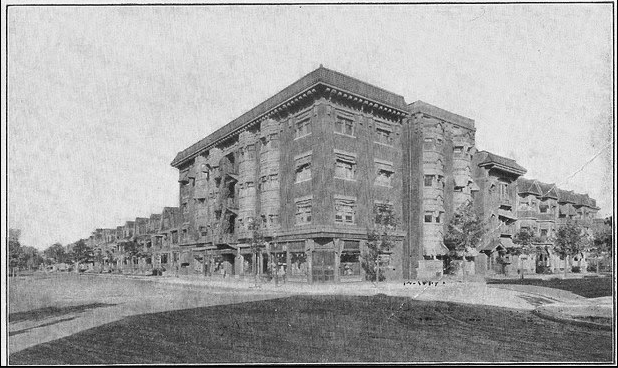 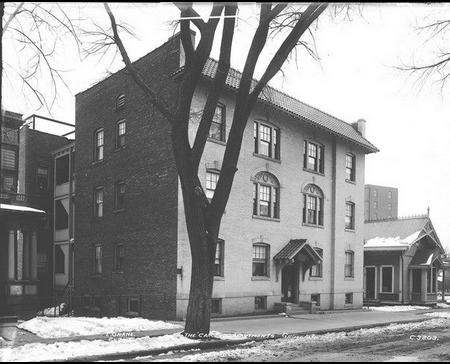 Above: Carolyn Apartments on the east side of North Grove Street near Eaton Place, probably built circa 1911

Below: Grove Court Apartments on the west side of North Grove Street near the railroad tracks, probably built circa 1910 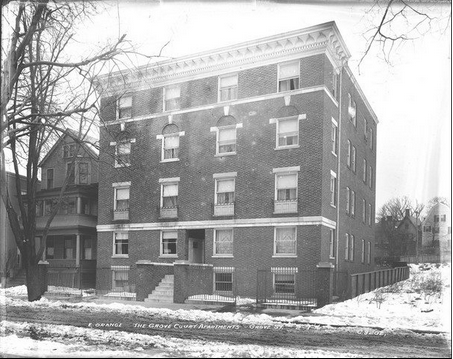 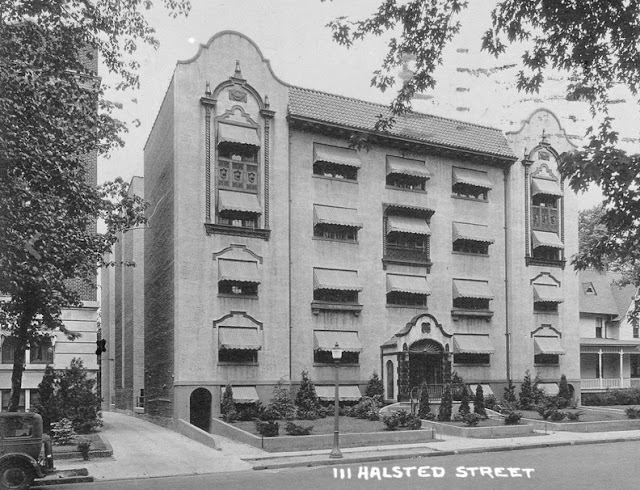 Above: 111 Halsted Street on a postcard postmarked 1933

Below:The Fairbanks Apartments in Orange, on Main Street about 300 feet west of the Orange/East Orange line; built circa 1908 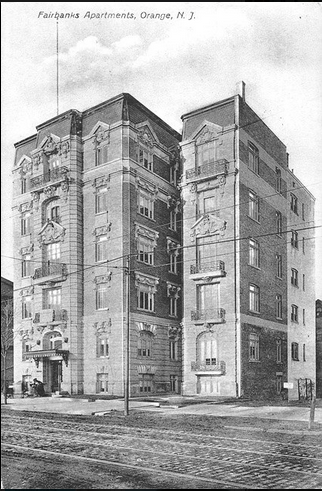