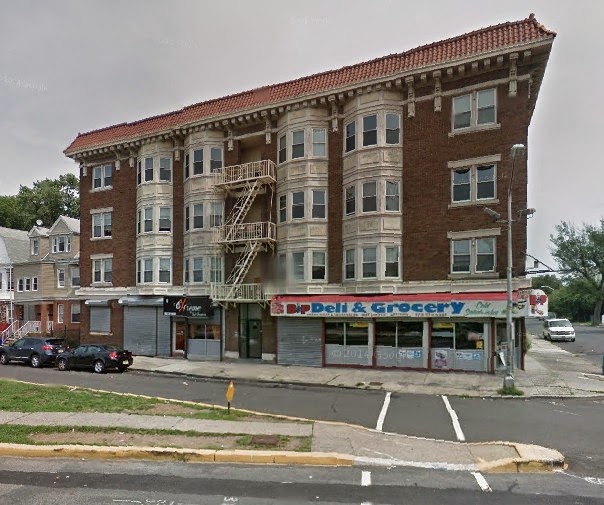 In the 1950's, one of the most popular spots for boys in the Stockton neighborhood was Roy's Barber Shop. The shop was at 6 North 19th Street in that storefront shown above under the fire escape. While Roy did give a good haircut, the main incentive to visit the shop regularly was Roy's giant collection of comic books which he sold or traded or just left out for reading while waiting for a haircut. In a back room, he had what appeared to be hundreds, if not thousands of comics; many of them were new ones left unsold at retail stores. The stores then cut off the top half of the cover and sent those top halves back to the publishers for credit, and somehow, probably for a very small fee, Roy ended up with the rest of the comic.

The building shown above was built about 1910 and was named The Greenwood Apartments. 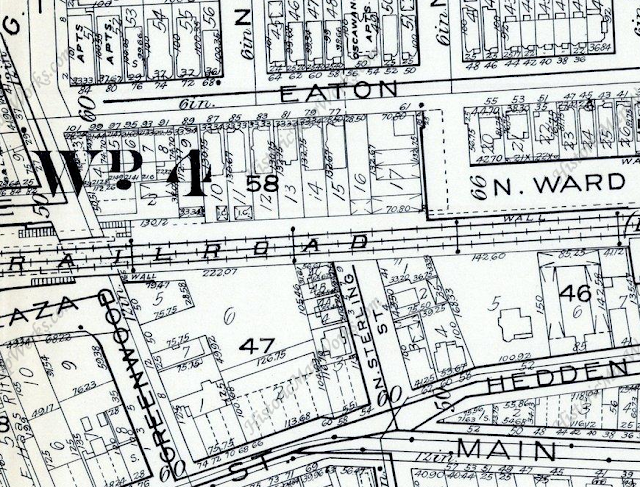 The last listing for Roy's Barber Shop is in the 1963 city directory.

Below: an early 20th century photo of The Greenwood Apartments 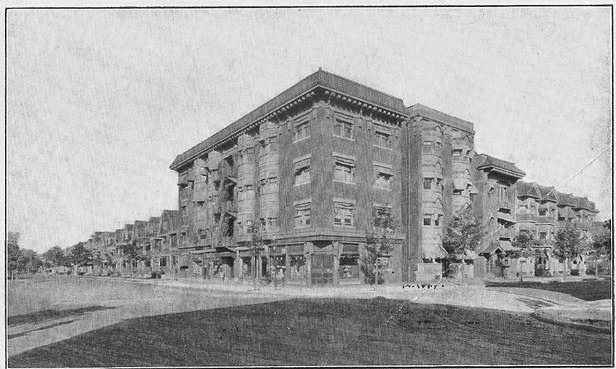 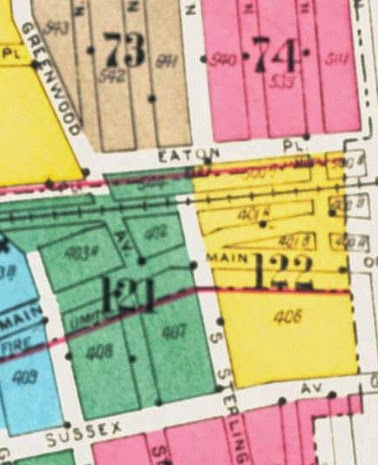 Below: Leroy Rutger in the 1940 census