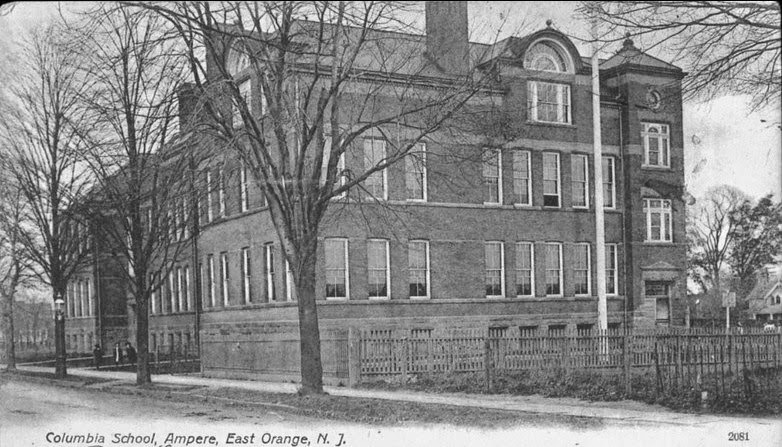 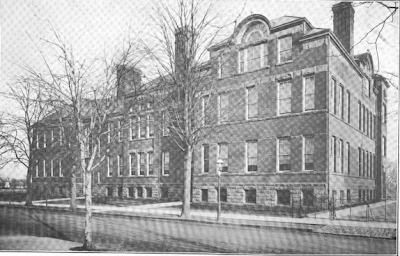 Above: view is looking NE across Grove Street

"Columbian School derives its name from the fact that it was opened in the 400th year
after the discovery of America by Columbus. Originally, it was an eight room building
and was considered one of the most complete schools in the state on its opening. It was
built at the corner of Springdale Avenue and Grove Street. Just 100 pupils occupied its
spacious quarters on opening.

This spaciousness didn’t last long. As the population in the Fifth Ward began increasing
by leaps and bounds, the 7th and 8th grades had to be transferred to Eastern School. In
1902, four new rooms and an assembly hall were added. In 1912, it was necessary to use
a portable building to accommodate two extra classes until another addition was
completed a year later. At present, Columbian has 35 classrooms, two gyms, many
special classrooms and a teaching staff of 46 members. It handles over 1,000 students." 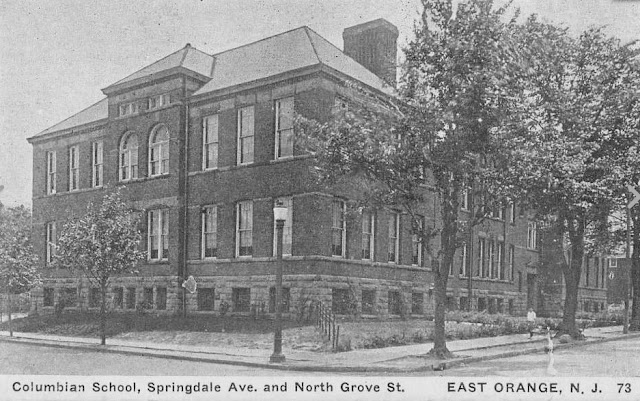 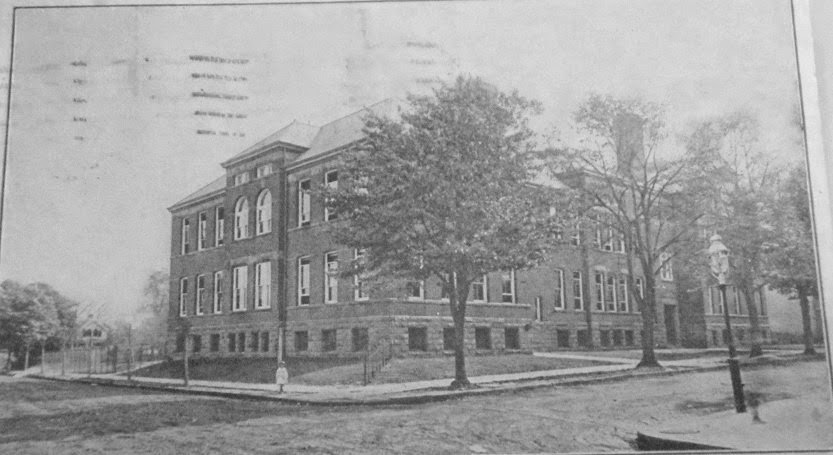 Above: views are looking SE from NW corner of Springdale Avenue/Grove Street intersection

Frank S Coe was principal of Columbian from its opening to his retirement in 1938.

For many years until 1958, Stockton students went on to Columbian for 7th and 8th grades. The main memory of the Columbian area for those of us who didn't attend Columbian School was the Columbian Playground, especially the Playground's annual carnival. 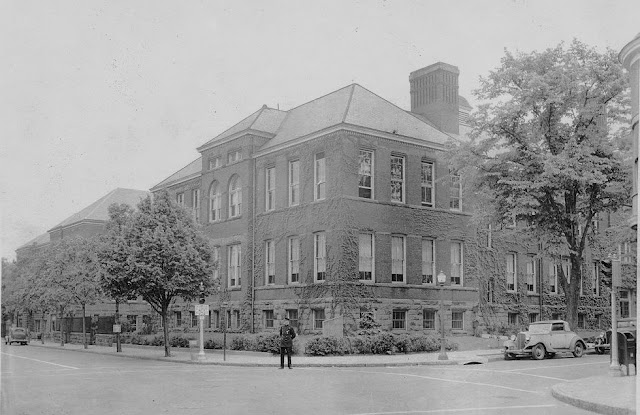 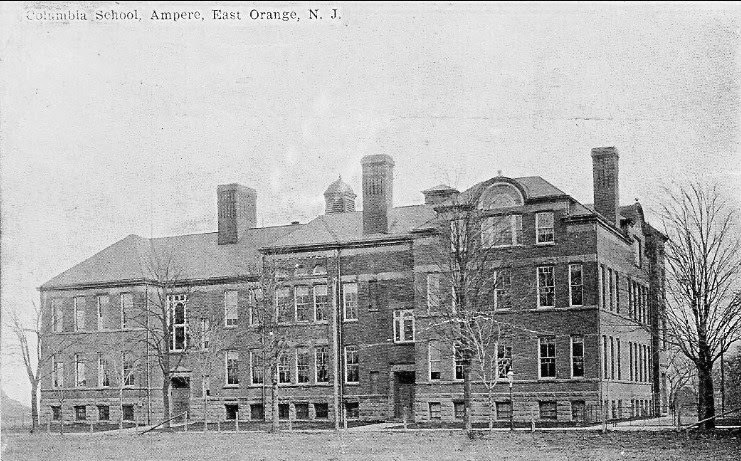 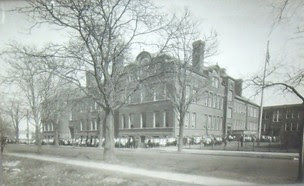 Below: from a 1911 Sanborn insurance map 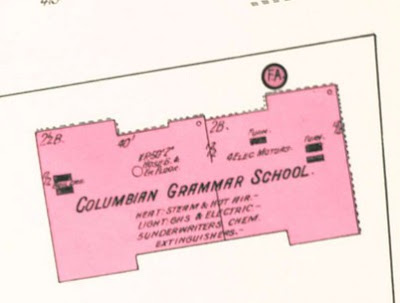 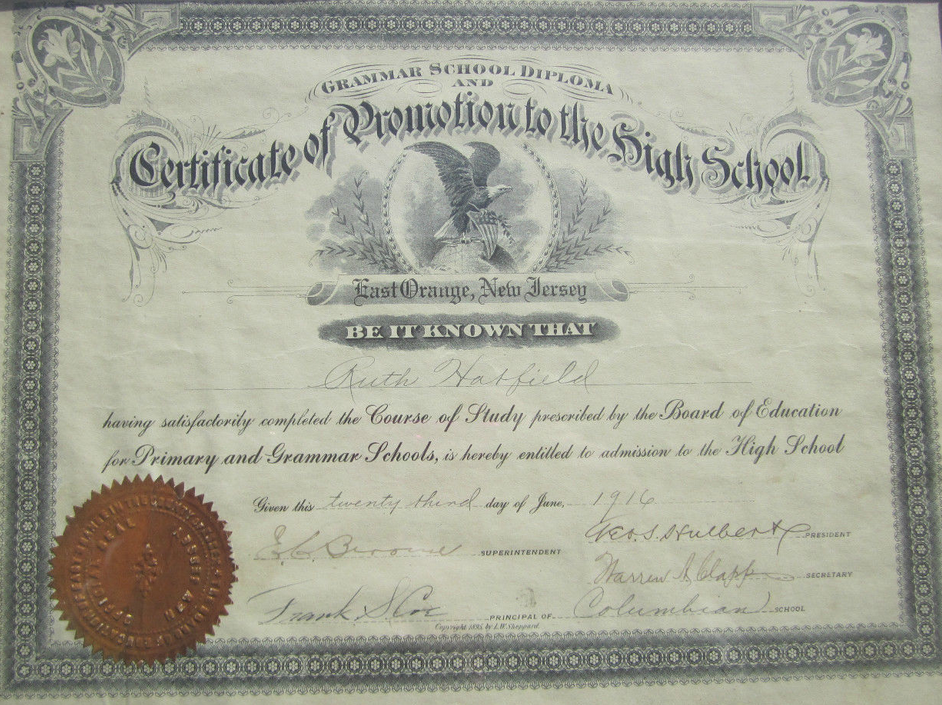 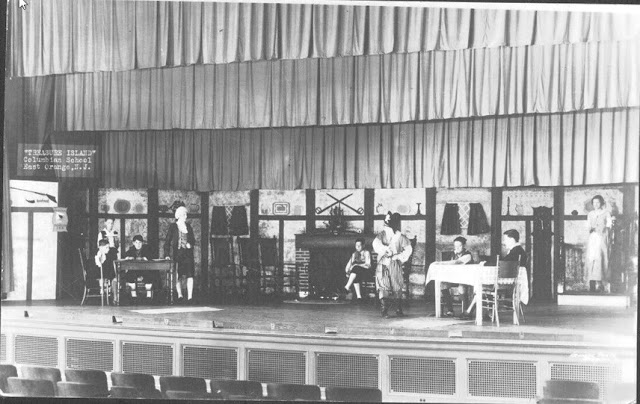 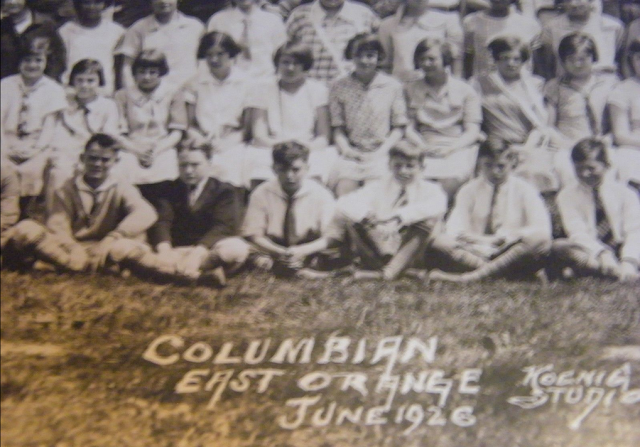 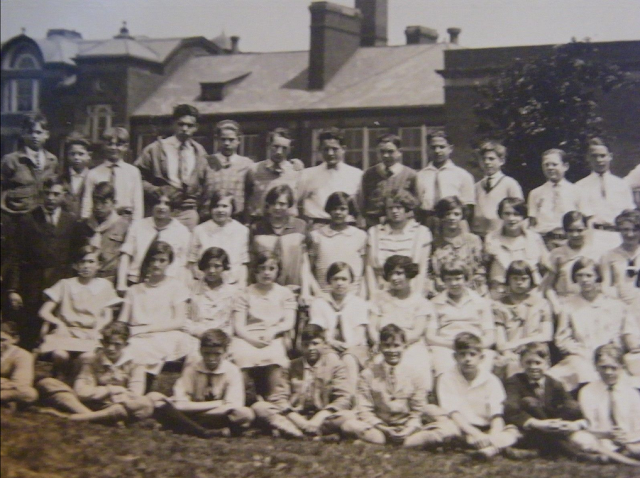 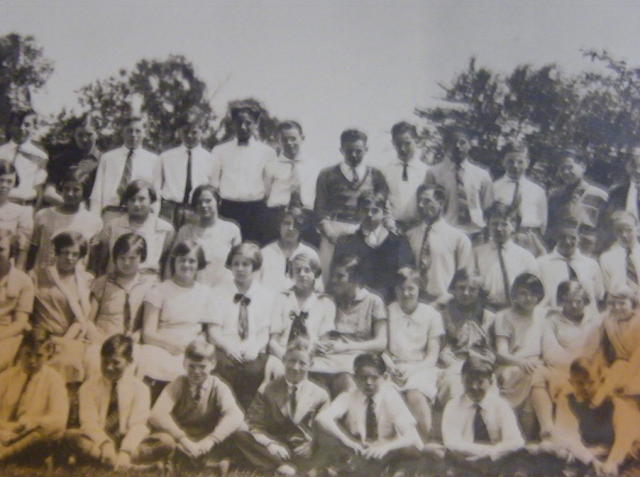