Janis Eddy Fink and her family, parents Victor and Pearl and brother Eric, arrived in East Orange from the New Brunswick area in summer, 1961. They had previously lived on a farm in the NJ town of Farmingdale. During their time in East Orange the family lived at the corner of S. Munn and Central Avenue in a  historic apartment house, The Hamilton,* which was built in 1911 and is considered the first apartment house in East Orange. 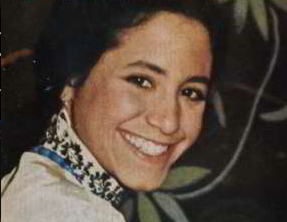 Janis attended Nassau School during her first school year in the city, then Vernon L Davey Junior High School for two years, and finally East Orange High School for several months in the fall of 1964, where she spent some of her time writing Society's Child, the song that quickly gave her national recognition. Miss Ian has written that, while she had good teachers at the junior high, she generally found schoolwork unchallenging and took refuge at the East Orange Public Library during her time in the city, and she credits Mrs. Baker, the children's librarian there, for helping her reach her intellectual potential by guiding her to many of the great books the library had to offer. 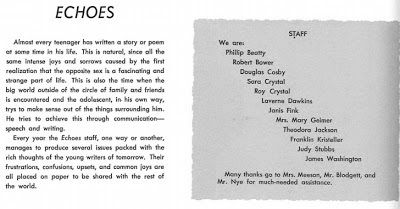 Above: from the 1966 East Orange High School yearbook where Janis is listed as being on the staff of the school's literary magazine (several images from the 1964/65 school year appear in the 1966 yearbook).

Near the end of 1964 the family moved to New York City and by 1965 she was a full-time musician and had changed her name to Janis Ian, Ian being her brother's middle name.

"How did you get your start in music?
I played for anybody and everybody from the time I started playing guitar, when I was 10 or 11. We were living in East Orange, and I made friends with a bunch of student nurses, and I'd go over to their dormitory and play for them. I gave guitar lessons. I tried to join bands. My mom always said it was obvious that nothing was going to stop me.
How did your song Society's Child come about?
I started Society's Child on a bus in East Orange as I was going home from school. I saw a black and white couple sitting there and started thinking about it. I finished it sitting outside my guidance counselor's office. We moved to New York three or four months later and I started banging on doors." 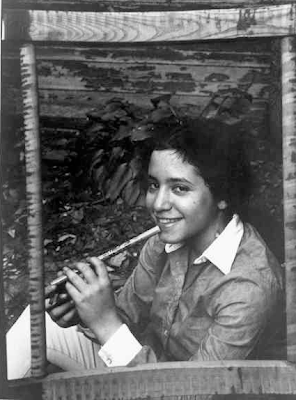 She achieved even greater recognition when she wrote and performed her now classic At Seventeen, and was announced as the winner of the 1975 Grammy for it immediately after her 1976 Grammy show performance of the song. When it was announced that Janis had won the award,  she received an enthusiastic standing ovation from the audience of her peers. She had also performed the song as the musical guest on the debut show of Saturday Night Live in October 1975.

Miss Ian has lived in Nashville for many years and continues to tour. Her website; her Wikipedia biography

A  former Stockton student has written on a website that Janis Ian's father Victor Fink was a music teacher at Stockton:  "Janis Ian’s father was a music teacher in East Orange @ Stockton School in the 60′s. I still have a ‘recorder’ that I bought in his class for 3$ in 1962. I can still play the recorder solo from ‘Wild Thing’ by the Troggs.  Janis used to play guitar over at my friend’s house on Munn Ave."


Another Stockton student has said that Mr. Fink was her 7th grade homeroom teacher at Stockton during the 1961/62 school year in addition to being a music teacher at the school. 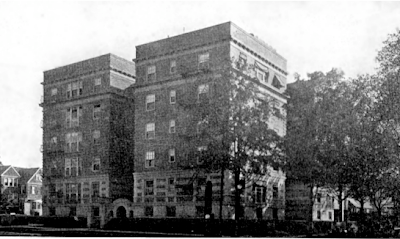