Unlike the oldest roads in the area like Main Street, Central Avenue was laid out in the 1860's and the rapidly increasing density and wealth of the local population at that time allowed the developers to create a wide, straight avenue. When major retailers from New York City followed the increasing wealth to open branch stores on Central Avenue in the first half of the 20th century the street would be compared favorably to 5th Avenue in Manhattan. 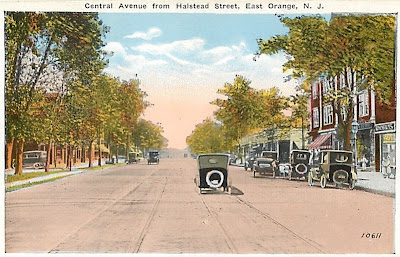 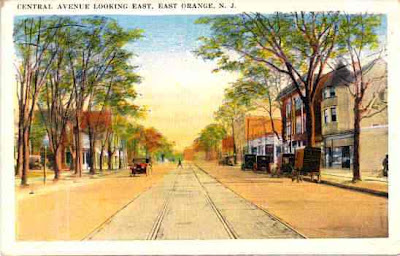 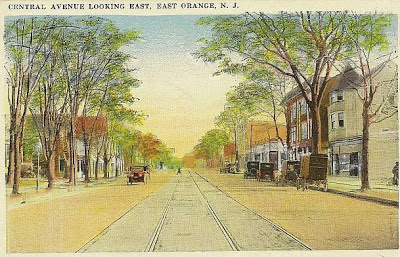 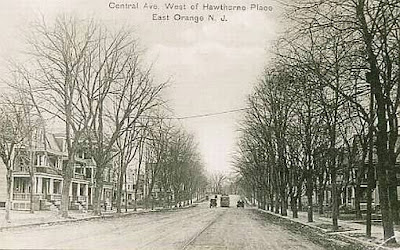 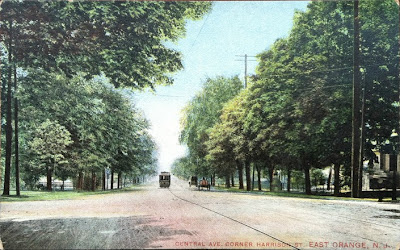 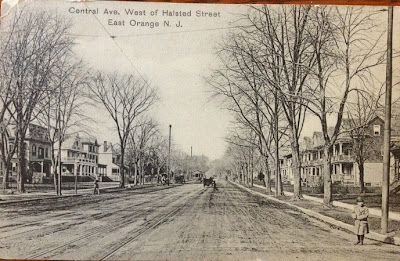 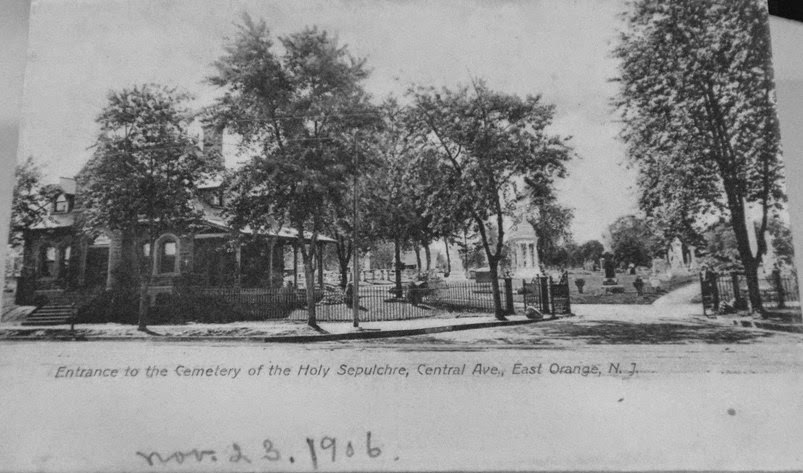 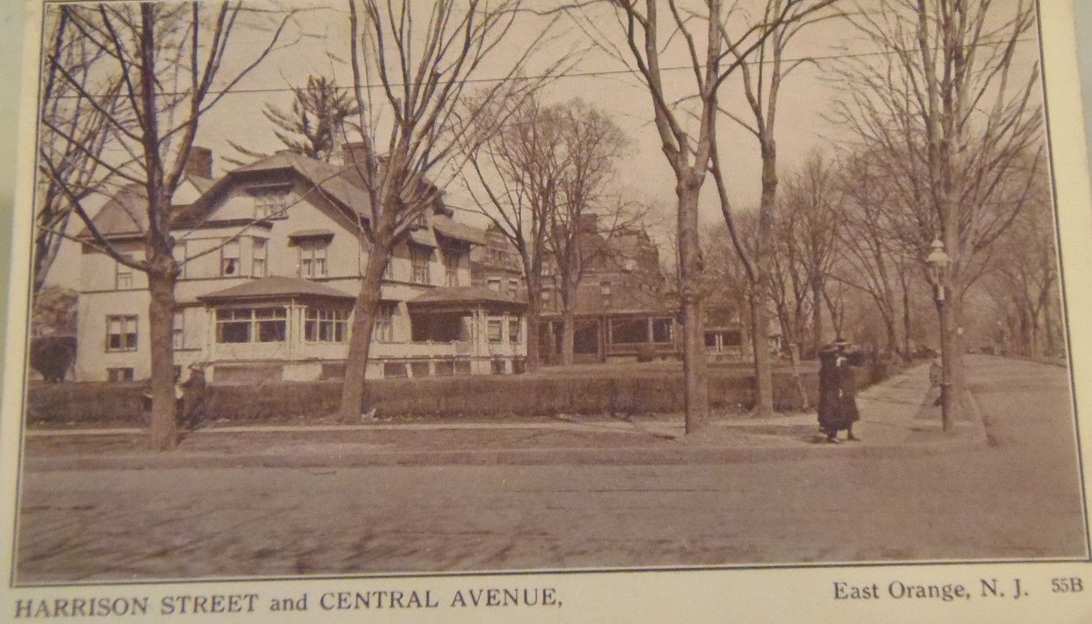 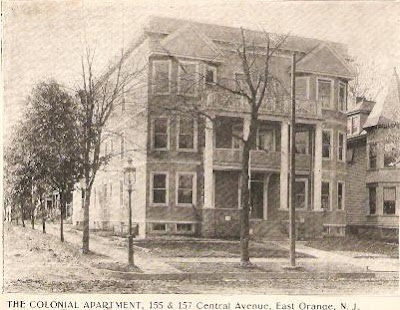 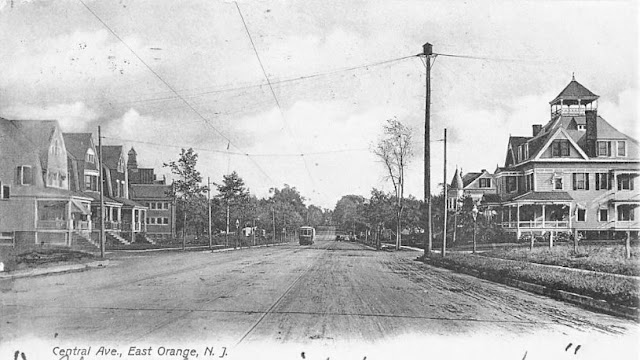 Above: looking east across Shepard Avenue;  building on right is listed as McCabe's Hotel on an 1895 map 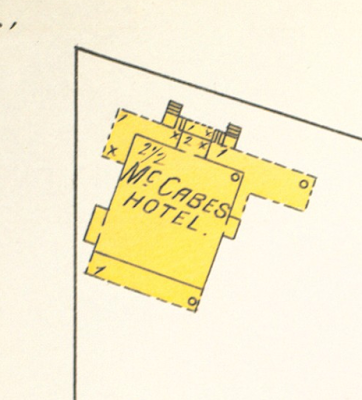 Below: by 1911, the McCabe's building had been turned into stores and apartments (flats) 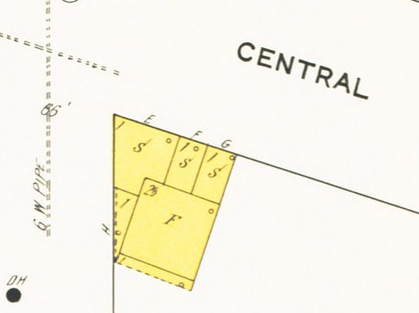 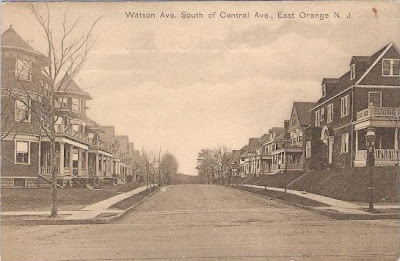 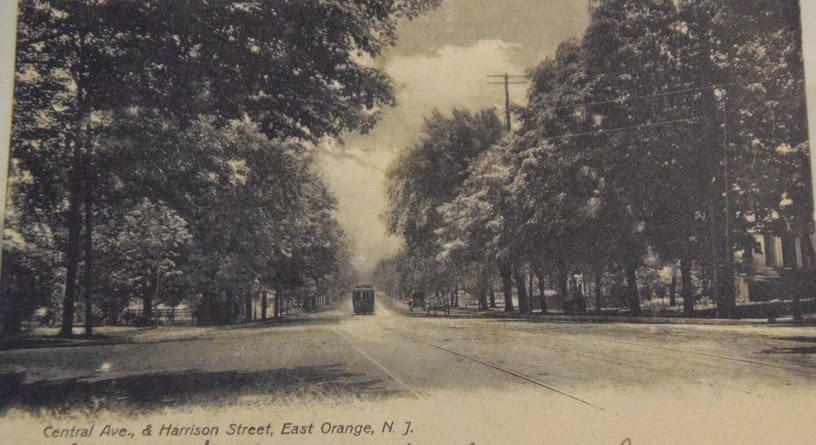 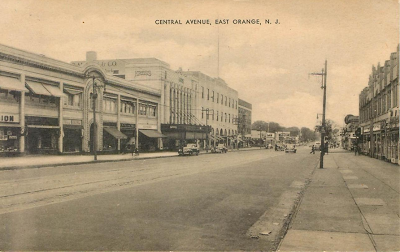 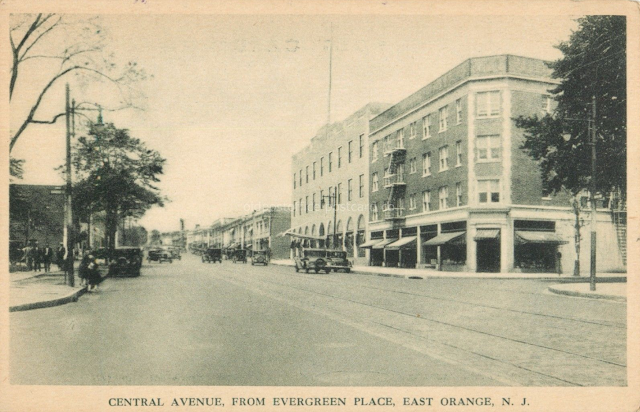 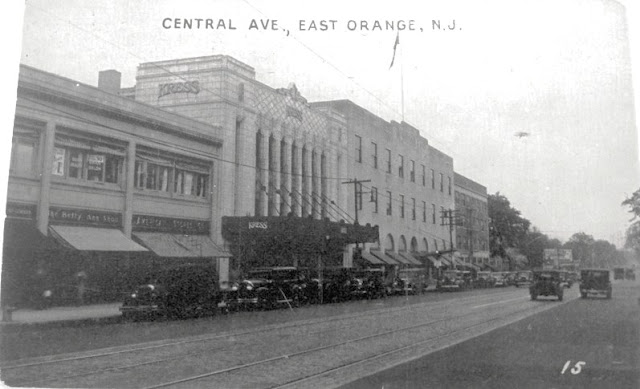 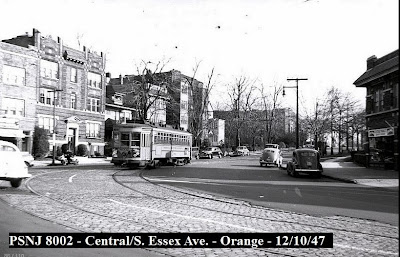 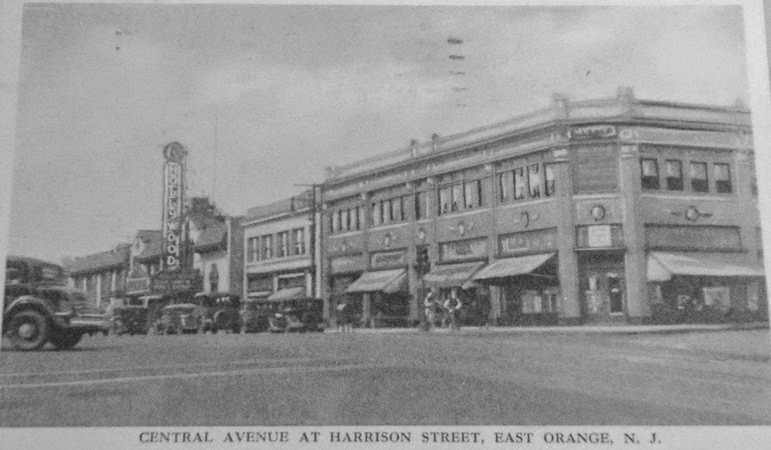 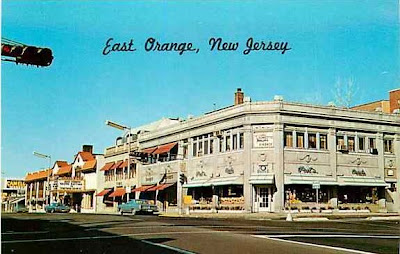 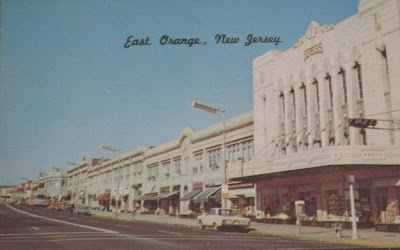 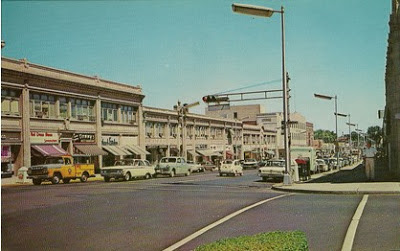 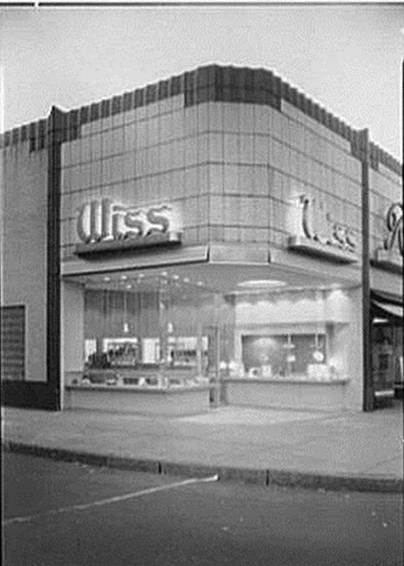 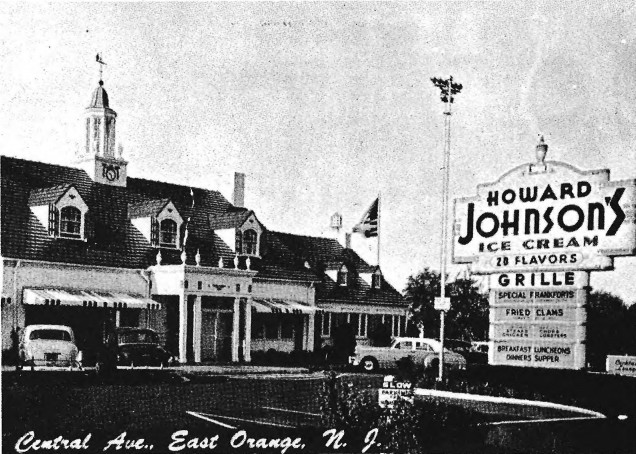 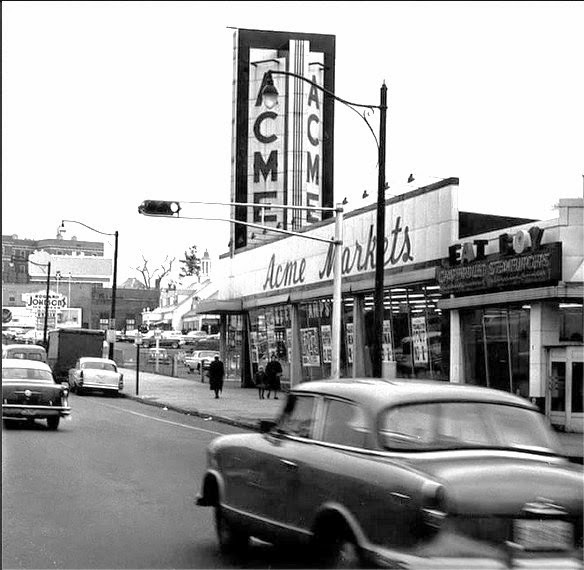 Below: circa 1950, near intersection of Eppirt Street and Central Avenue 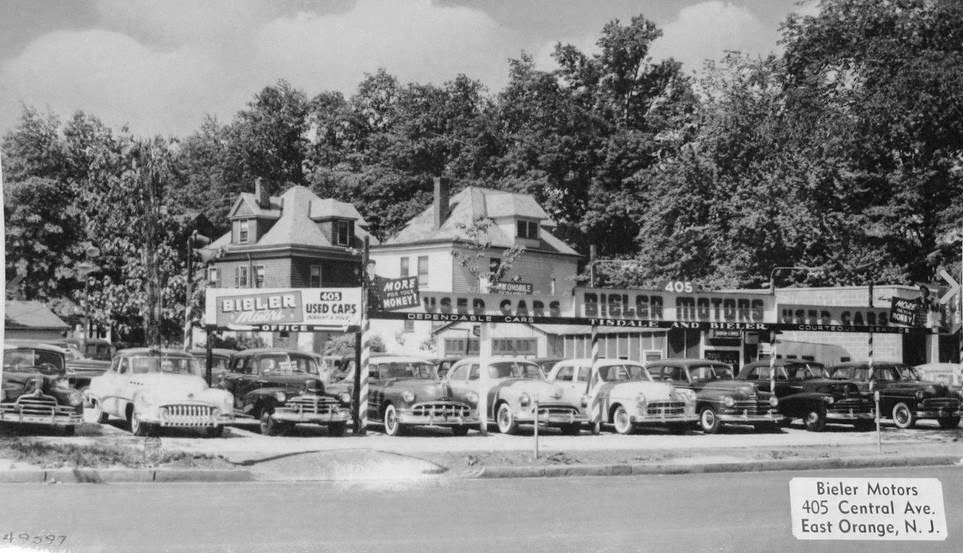