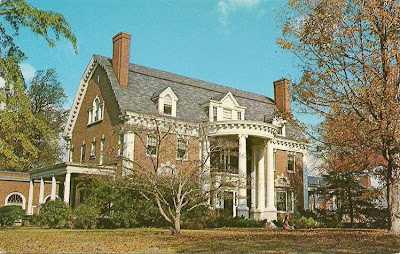 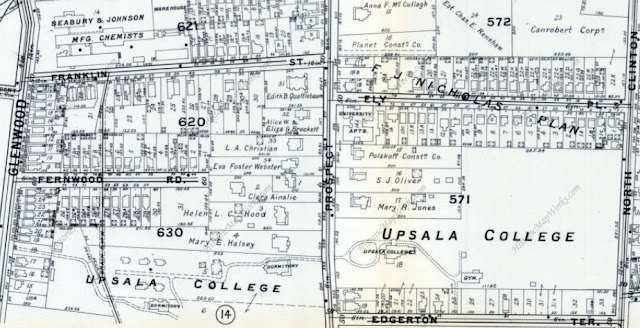 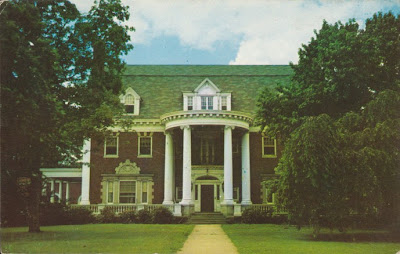 Upsala may have been best known for its radio station WFMU which started in 1958 as a college radio station, staffed by students with an unstructured format. The station continues today, headquartered in Jersey City, as an independent entity. 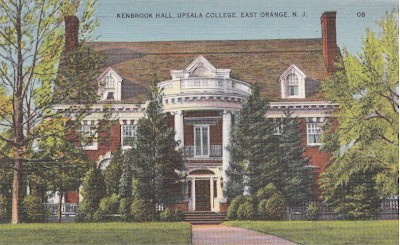 Howard Zinn, later the well-known author of A People's History of the United States, taught at Upsala for a short time about 1955 while working toward a Ph.D. at Columbia University and wrote one comment about Upsala in his autobiography, referring to the college as "absurdly uptight": 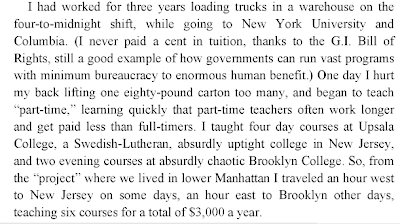 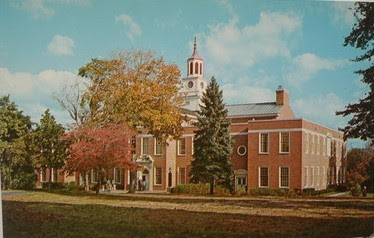 In fiction, the protagonist of Philip Roth's Pulitzer Prize winning novel American Pastoral, Seymour "Swede" Levov, and his wife, Dawn Levov, are graduates of Upsala. The charactor Levov was inspired by the real person "Swede" Masin who attended Panzer College in East Orange.

Below: from 1942 Panzer College Olympia yearbook 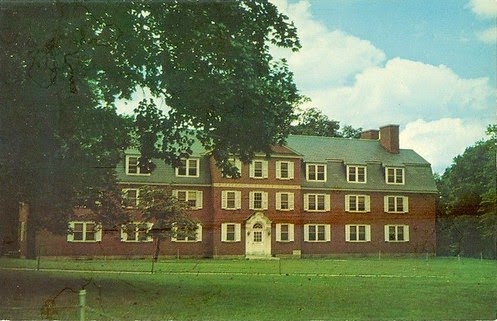 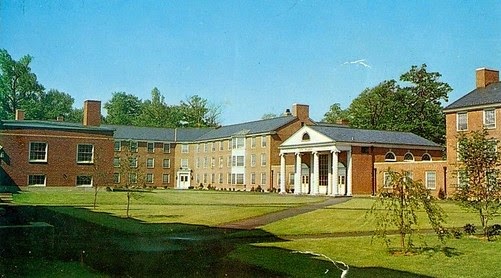 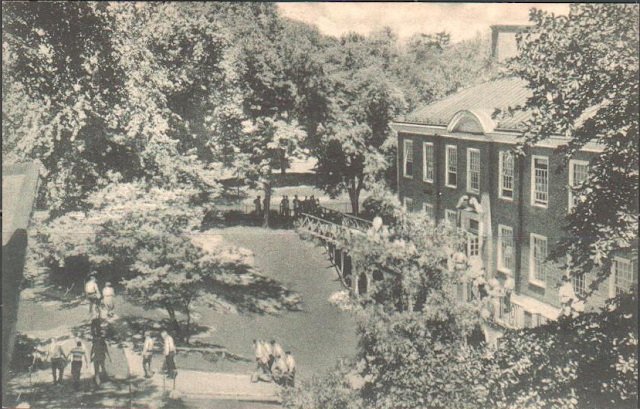 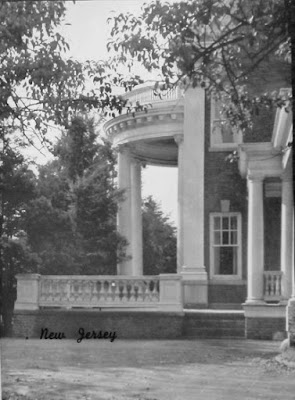 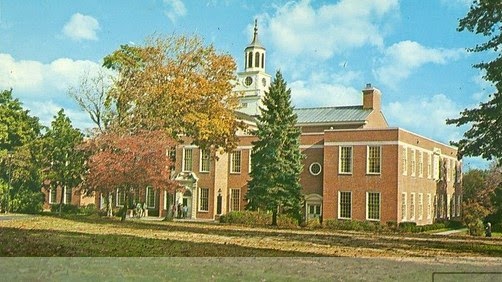 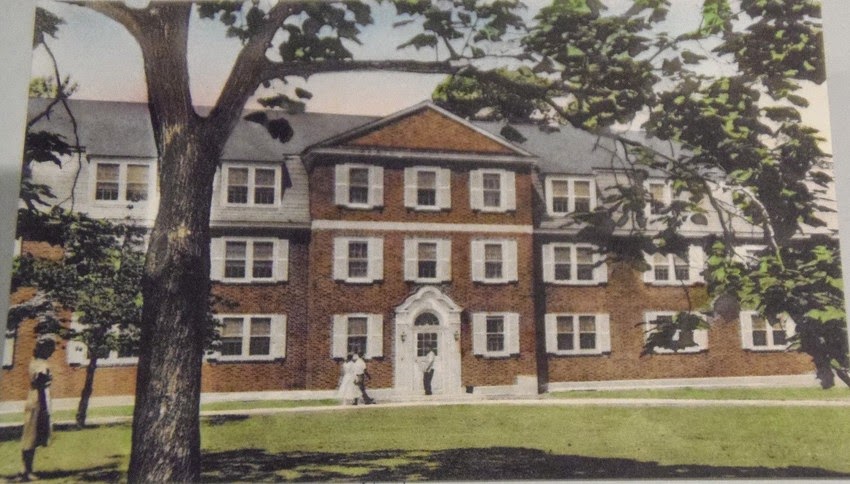 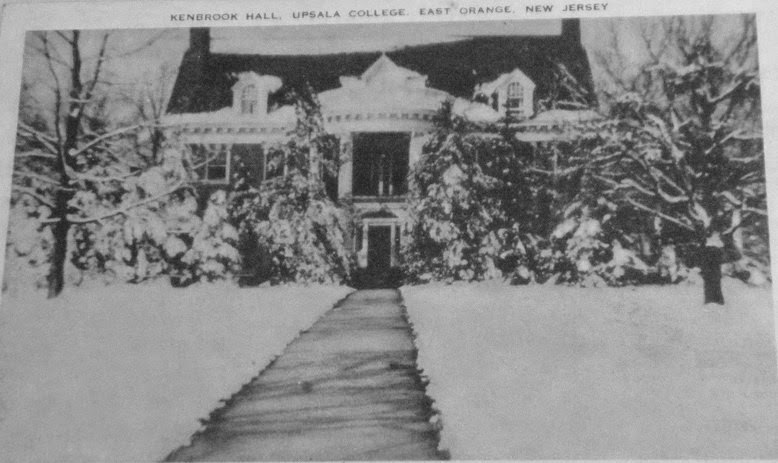 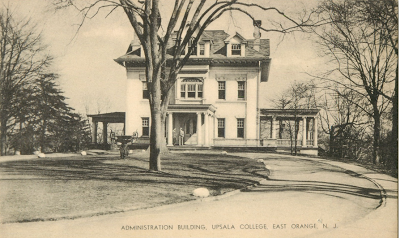 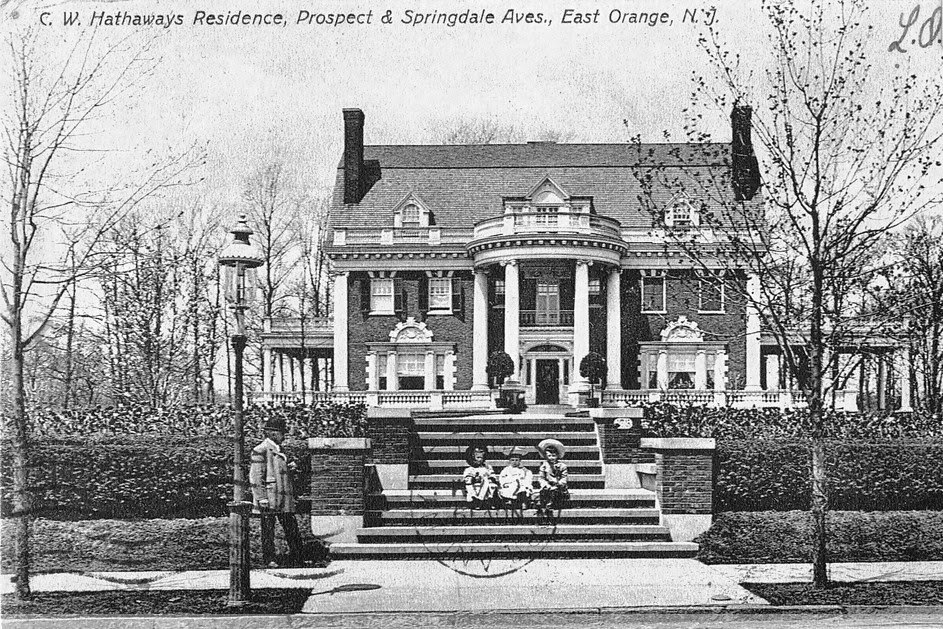 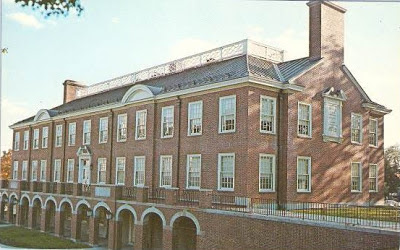 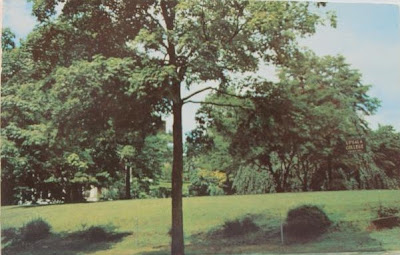 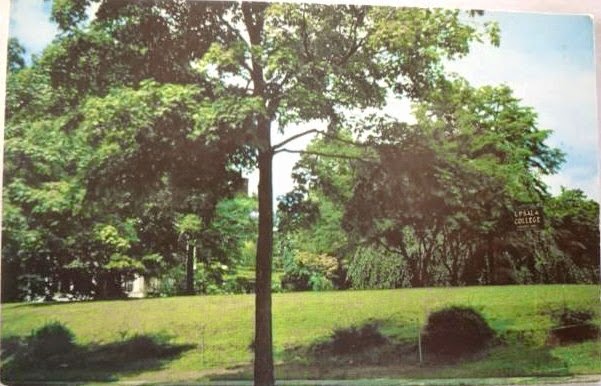 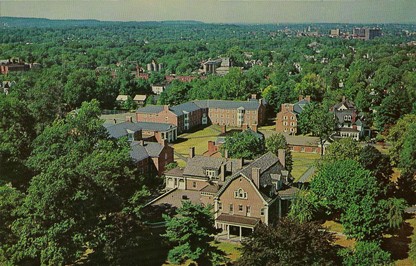 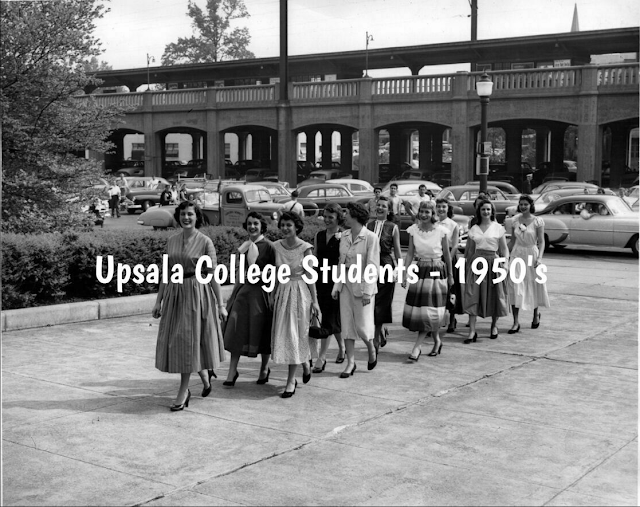 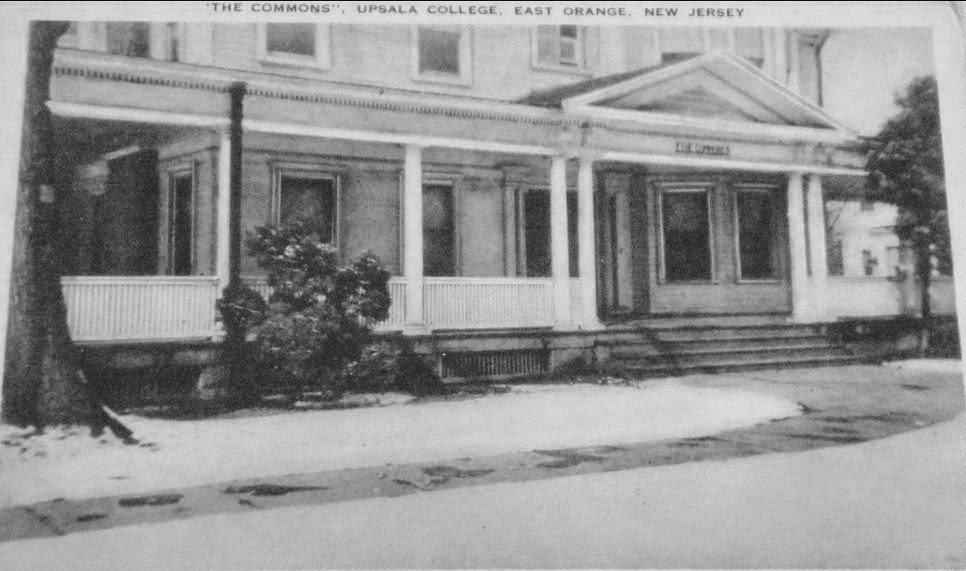