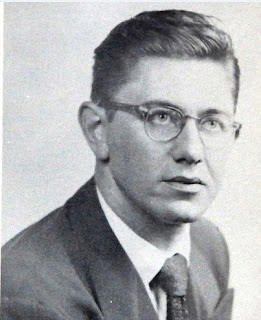 above: Miss Virginia Von Breitenfeld from 1956 William and Mary yearbook;
She was from Staten Island 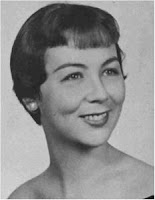 above: Mary Lou Koehler from 1958 Teachers' College of NJ yearbook

below: Betty Ann Boyson from 1958 University of Maine yearbook
Miss Boyson was from Massachusetts 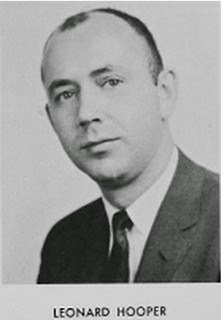 Above: Mr Hooper's photo is from the 1963 Clifford Scott yearbook;
Mr Hooper was from Maine 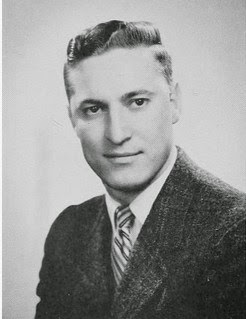 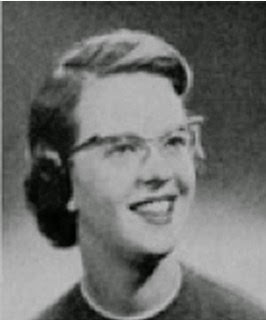 Above: Sarah Catherine Hoper in the 1958 U. of Colorado yearbook

Below: Miss Robina Martin (but, by 1954, Mrs. Haluska) from a photo of her second grade class in January, 1952; Mrs. Haluska grew up at 88 Wainwright Street in Newark near Irvington Park with parents William J (born in Scotland) and Cornelia Martin 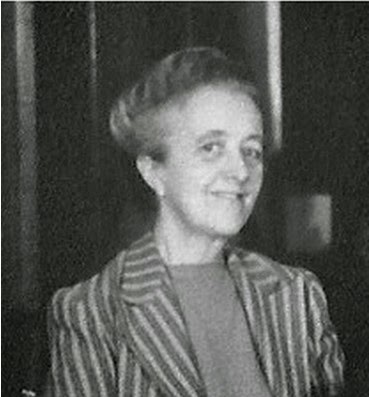 Mr. Leonard Hooper (Leonard Nelson Hooper) was a teacher in the upper grades who was the advisor to the audio/video club (the club ran the projectors and sound equipment in the auditorium) and he was probably best known for his singing ability, especially his annual performance of "Oh, Holy Night."  Mr. Hooper then taught English at Clifford Scott High School from 1960 to 1975 when he moved back to his home state of Maine and taught in Machias Memorial High School till his death in 2008 at age 80.

*Mrs. Parker had recently married and her maiden name was Cora Silvara Burns.
** In the 1940 census Miss Linder is shown as age 40, living with her parents at 50 N. 22nd St near Columbian School
***There is a Mrs. Frances M Jarvis, teacher, listed in the 1940 census at 199 North Oraton Parkway.
Posted by Jeff S at 1:57 PM