Robert Cunliffe was my best friend from 1st grade in 1953 until I left Stockton and NJ in Dec 1959. It's not clear sometimes why kids become friends...neighborhood proximity, parents that are already friends, or just same class in school. Sometimes, as Seinfeld once said, it's simply because one kid likes ping pong and the other kid has a ping pong table. 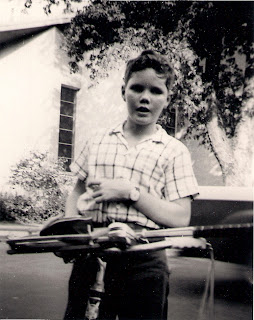 Rob lived on New Street with his mother Evelyn and his older sister Ginger (Virginia). He was bright, enthusiastic, made good grades, and was a good athlete. In the early 50's we played Wiffle ball, stoop ball, and HORSE and OUT at The Oval basketball courts. Later, about 1956, my father built a ping pong table in our basement and Rob and I both had fast reflexes and became good players. In 1958 or 59 we took tennis lessons at The Oval and played there and at Memorial Field near the Main Library. We occasionally rode our bikes to play on the Soverel Field jet fighter and once we went bowling at the Ampere Lanes, the bowling alley on the Newark side of the Ampere train station.

Rob and I corresponded throughout high school and he went on to become possibly only the second* graduate of East Orange High to attend the Naval Academy. He then served in the military and later was a pilot for Continental Airlines. We had no contact between about 1967 and 1994, but our mothers exchanged cards and letters all those years so I had some idea of of what was happening in their family. Between 1994 and 2002 we had some phone calls, letters, and email correspondence but I didn't find out till last week that he had passed away in 2006. From an online obituary:

Robert Francis Cunliffe, 59, of The Woodlands, Texas, died June 21, 2006. He was a 1969 graduate of the Naval Academy and served in Vietnam retiring as a commander. After his years of service, he was employed as a pilot by Continental Airlines. Born in New York City on June 17, 1947, he was a son of Evelyn (Travers) Cunliffe. Survivors: In addition to his mother is a sister, Virginia Hogan of Bethlehem, PA; Burial, Arlington (Va.) National Cemetery.


Since he was born in the middle of June, as kids we joked that the annual elaborate June 14th Flag Day program at Stockton was also a celebration of his birthday.

When we were 6 or 7 years old, he came to my house after school one day and we enthusiastically showed my mother the classroom art work we had just created. My mother praised Robert's art and said he had natural talent. He really brightened with the compliment and told her he had an uncle who was an artist and blurted "and I've saw his paintings!" My mother, always the stickler for good grammar, said "seen, Robert." Excitedly Rob answered "Oh yeah, he paints scenes too!"

*Admiral Frederick Pennoyer, Jr, born 1892, grew up on Maple near Main, graduated from EOHS and then the Naval Academy in 1915. (from East Orange by Bill Hart, Arcadia Publishing, 2006) 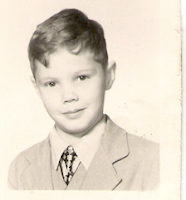 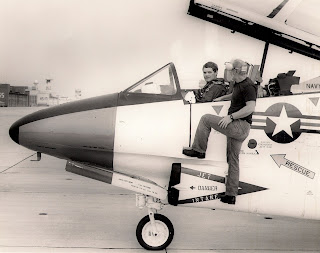 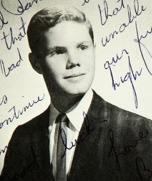 Below: Robert as a high school freshman 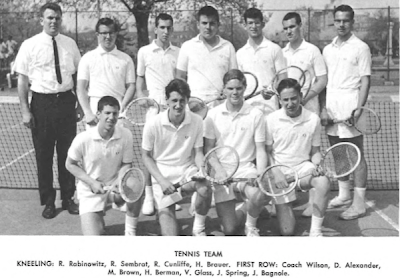 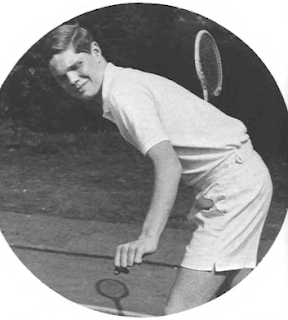 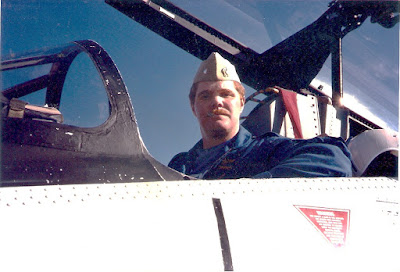 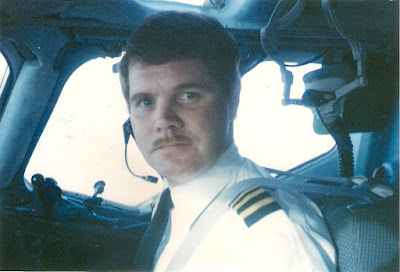