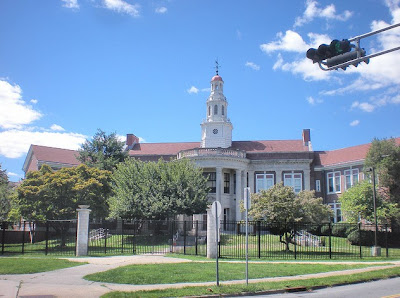 The city’s second high school was largely the creation of the man whose name it bears,
Clifford J. Scott. Dr. Scott was superintendent of schools from 1921 until his death in
1936. Construction plans for the new school were approved on July 6, 1936 and the school opened in 1937. The location chosen was a site on the corner of Renshaw Avenue and North Clinton Street and the style is colonial. 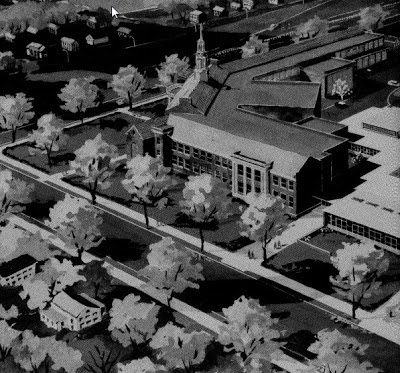 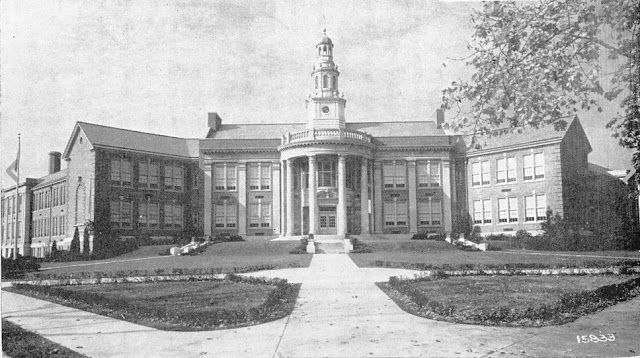 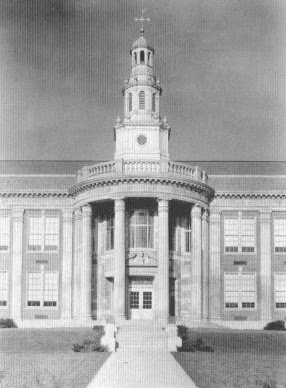 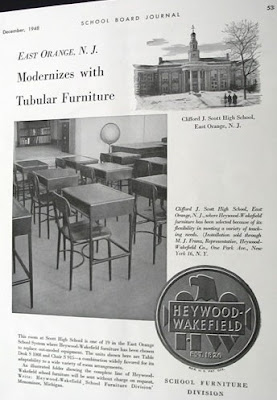