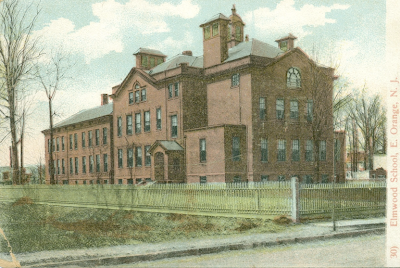 "Elmwood School began as South Ashland, a part of the original three school districts. It
was housed in the old Elmwood Presbyterian Chapel, serving all the children south of
"Central Avenue. In 1887, a lot was bought on the east side of Clinton Street, near
Elmwood Avenue and a two-story brick building was erected. It contained four
classrooms and served 40 pupils."*

In 1890, eight additional classrooms were added and in 1902, six more and a third floor
auditorium were built. This old building stood until 1955. By 1917, population on the
south side had climbed to the point where a new building had to be added to old
Elmwood to accommodate the children. This was a three-story brick building with 16
classrooms, a gym, a general shop unit and a household unit." 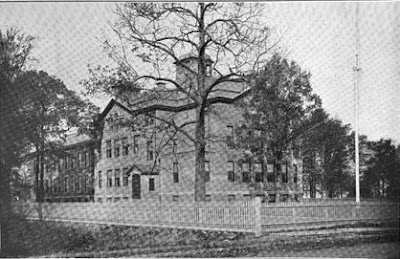 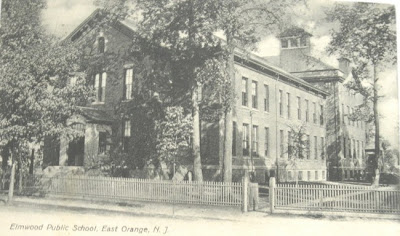 "W. Hemans Smith was Elmwood’s able principal during these years. In 1953, the Board
of Education gave the green light to plan a new Elmwood School. Two wings were to be
added to the 1917 building, which was to be renovated. A new gym and a new auditorium
were also to be built. The 1902 building was to be razed. The new classrooms were of a
revolutionary hexagonal design, studied and copied by school systems all over the nation.
The new auditorium was dedicated in the name of Mrs. Elsie MacDonald Starr, who had
been president of the Board of Education during the school system’s greatest period of
expansion. The auditorium also serves the city as the site of the East Orange Little
Theatre, one of the best small theatres in appearance and equipment in the state."* 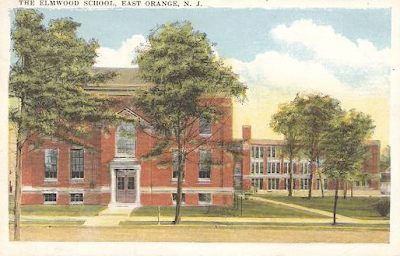 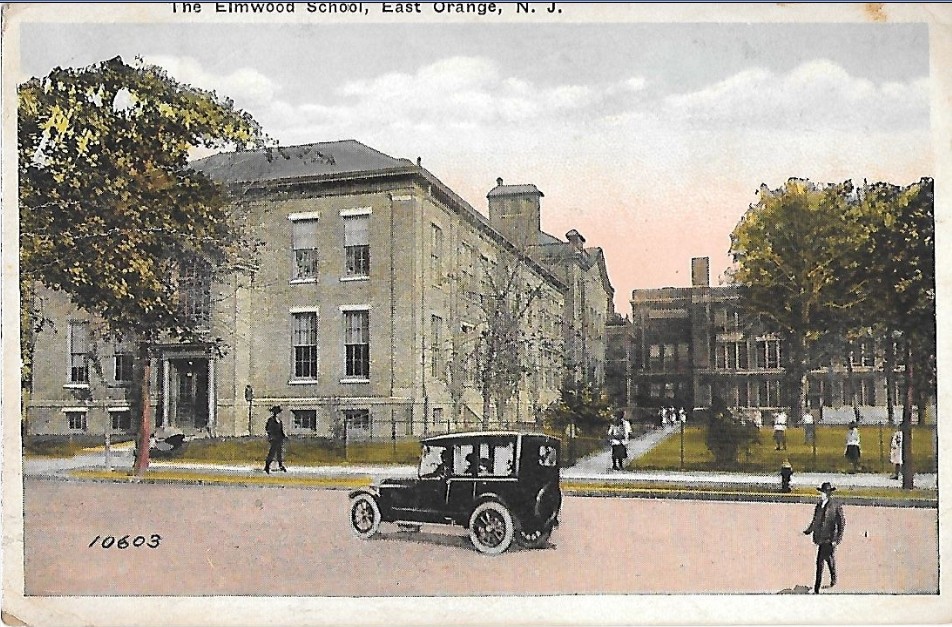 William Hemans Smith was Stockton School's first principal from 1905 to 1908, then was principal of Elmwood Elementary School until 1930 when he became principal of the new Vernon L Davey Junior High School until his retirement in 1940. 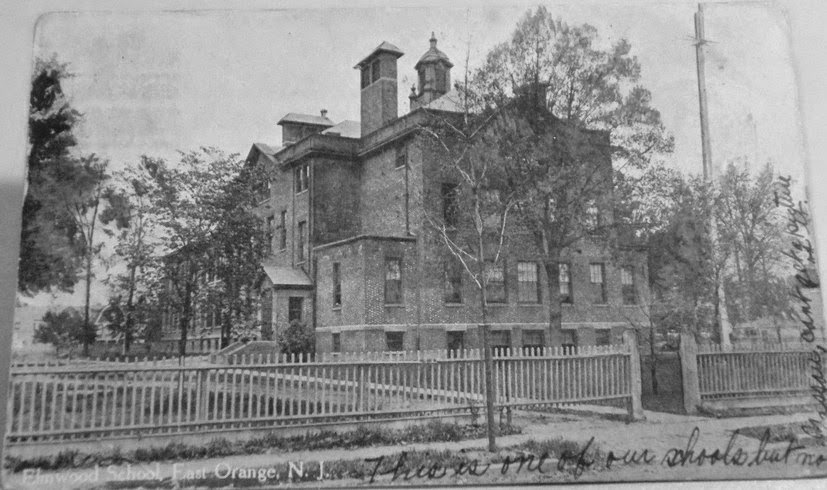