Lincoln School opened in 1908 on Central Avenue across from the entrance to Holy Sepulchre Cemetery. 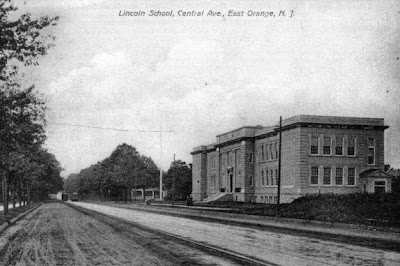 From the 1963 centennial history of East Orange:

"At the turn of the century, the Nassau and Eastern school districts began to feel the
pressure of increasing population and the Board of Education bought a lot on the
northeast corner of Central Avenue and South Maple for a new school. The new building
was opened in September, 1908, but the formal dedication was delayed until February 12, 1909, marking the celebration of the 100th anniversary of Abraham Lincoln’s birth.
Appropriately, the school was called Lincoln. His words, 'we cannot succeed unless we
try,' are carved over the entrance."

One of Lincoln School's former students is singer Dionne Warwick. 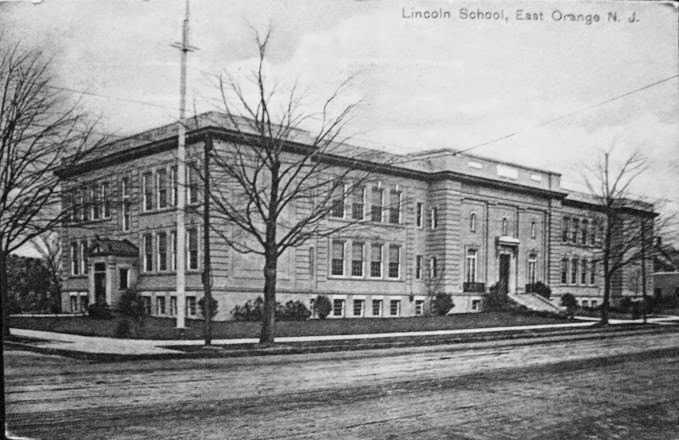 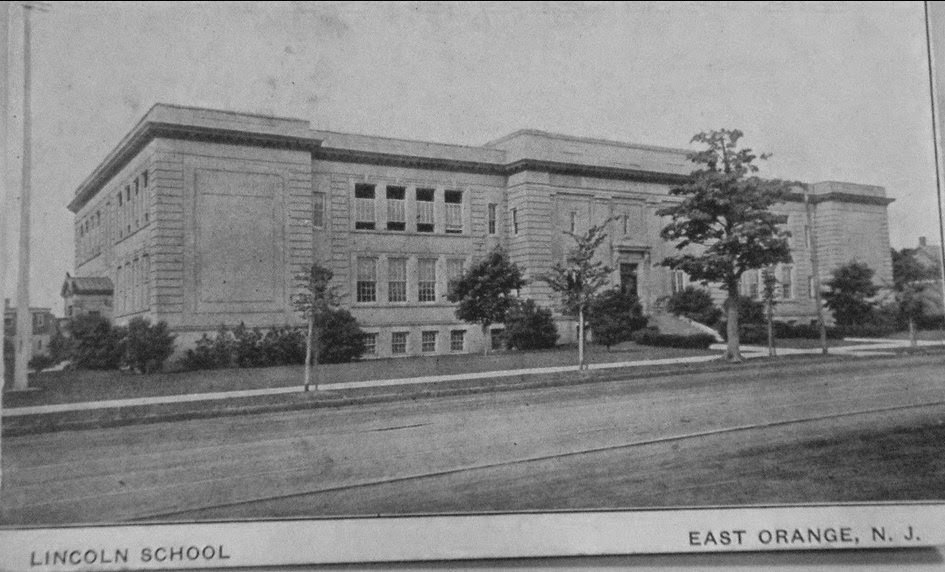 Below: a Lincoln School photo from the 1938/39 7th grade class of  Miss Wales 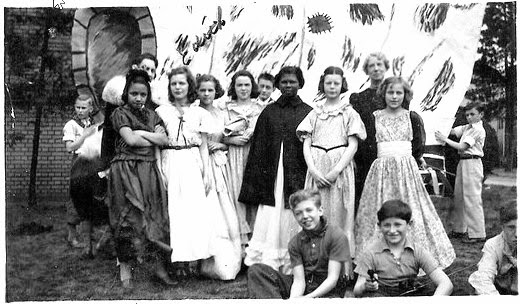 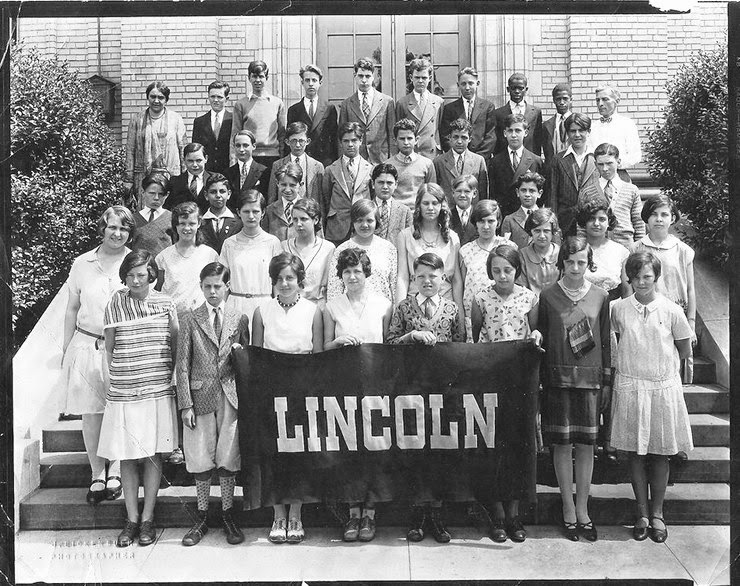