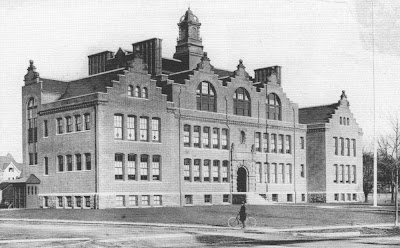 From a centennial history of East Orange:

"In 1896, there was only one school south of Main Street, Elmwood, which was only a
six-classroom school. Since better school accommodations were obviously needed,
especially in the area between Main Street and Central Avenue, the Board of Education
sought a new site. Agreement was hard to reach, however. As a matter of fact, it took
two  years before the site on the corner of Arlington Avenue and Central was agreed upon.
A l2-room building was planned, so arranged that two wings could be added at a later
date. These were finished in 1909. The school was called Nassau. In 1927, a gym was
added and in 1952, extensive renovations were made of the interior. A library was built in
the school in 1934, with the aid of the WPA. It is still one of the oldest and best-equipped
school libraries in the state." 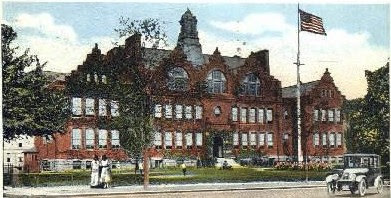 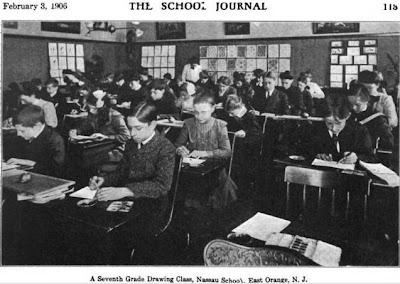 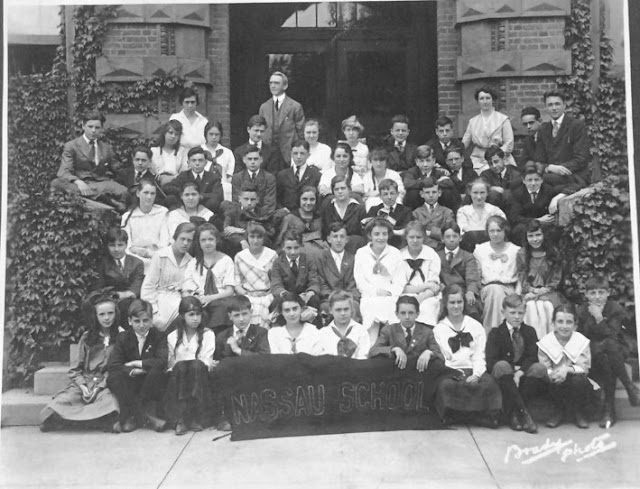 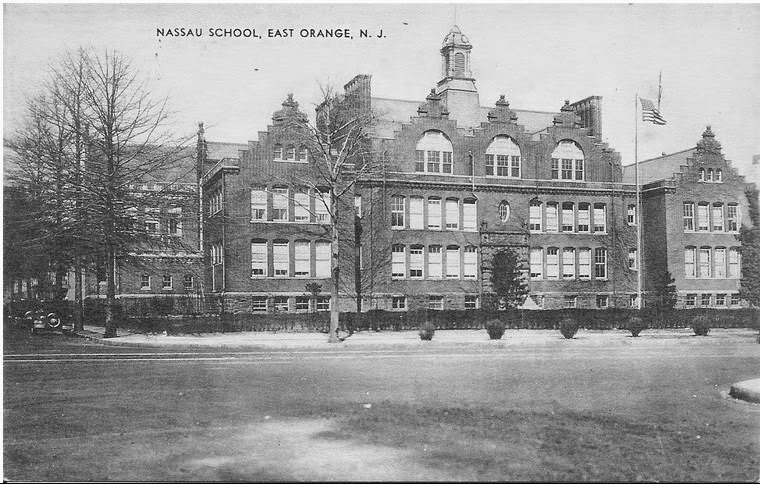 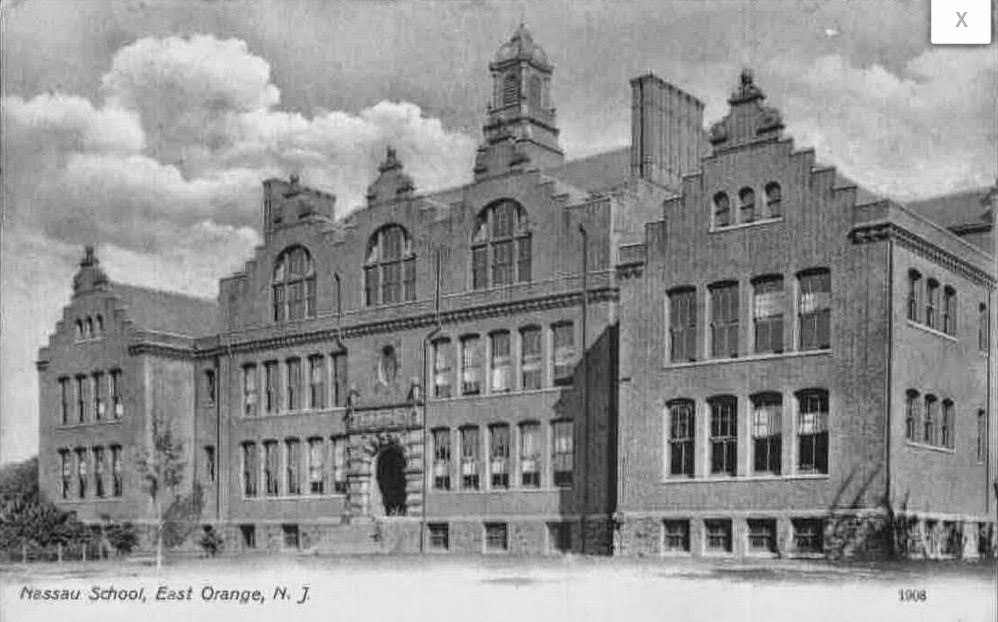 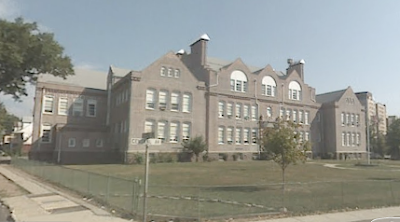 One former Nassau student is the singer Janis Ian who attended Nassau during the 1961/62 school year.
Posted by Jeff S at 10:41 AM