William Hemans Smith was Stockton's first principal serving from 1905 to 1908.* He then became principal of Elmwood School and in 1930 he was appointed principal of the new Vernon L Davey Junior High School and was there until his retirement in 1940. 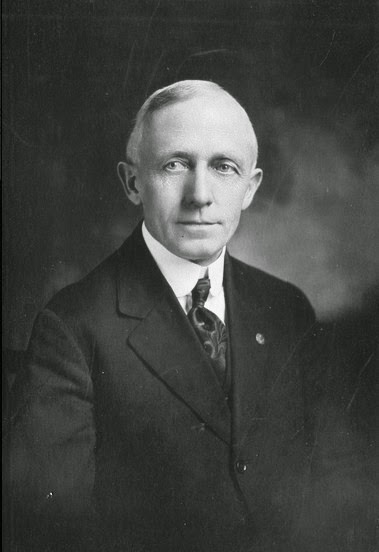 William H Smith was born September 26, 1870 in Middleville, NY to William C Smith and Mary Elizabeth Hemans. He graduated from Syracuse High School and enrolled at Syracuse University from 1890 to 1892.  He attended Harvard starting in 1892 and received an A.B. in 1895. He was principal of St. John Avenue School, 1900 to 1902, and Robinson Street School, 1902 to 1904, both schools in Binghamton, NY. On August 31, 1904 he married Margaret Parsons Nichols in Binghamton, NY. They had four children: Delia Nichols, Margaret Hemans, William Shepard, and Marshall Parsons. Mrs. Margaret Nichols Smith died May 21, 1932 and on November 4, 1933, Mr. Smith married again, this time to his sister-in-law, Content Shepard Nichols.**

His first wife, Margaret Nichols Smith was born April 30, 1875 in Milwaukee, Wisconsin. She attended Binghamton (NY) High School, graduated from Bryn Mawr College in 1897 (A.B.), and taught high school in Binghamton from 1898 to 1904. She is listed in the 1914 Woman's Who's Who of America where she's described as "Favors woman suffrage. Presbyterian. Progressive." 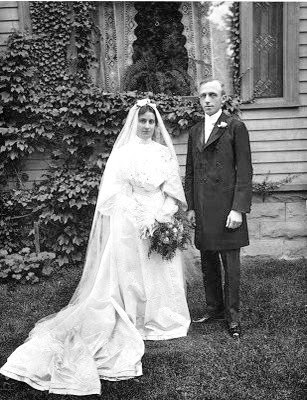 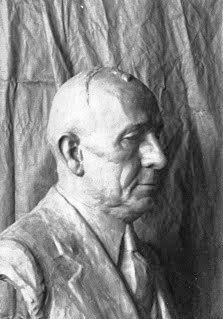 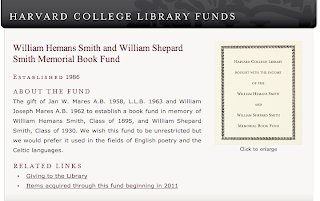