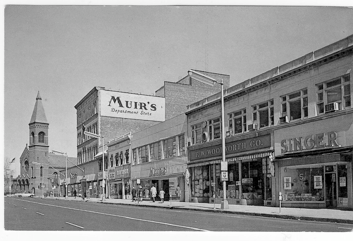 above photo courtesy of Pat Quinn


In the first half of the 20th century, East Orange was considered one of the premier suburbs of the New York City metropolitan area and, like today's suburbs, had little industry, serving mainly as a bedroom community for Newark and NYC. New York's retailers noticed and followed with branches of their main stores, and Central Avenue became the equivalent of Manhattan's 5th Avenue in some respects, catering to the higher income citizens of the Oranges and surrounding areas. For those of more modest means there were many alternatives, and East Orange's Muirs Department Store was a smaller version of NYC's Macy's and Newark's Bamberger's. The four story addition shown in the photo below was built in 1926. 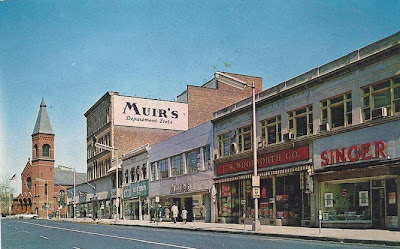 My family often shopped at Muir's, also shopping at Robert Hall on Central Avenue and the large Sears, Roebuck store in Newark; but Muir's had a fine toy department and it was always emphasized that Muir's had the only "real" Santa. 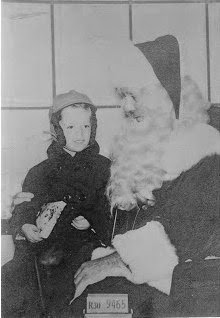 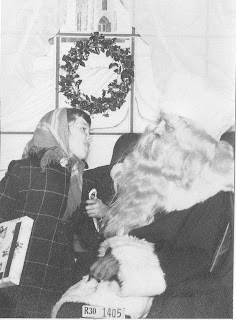 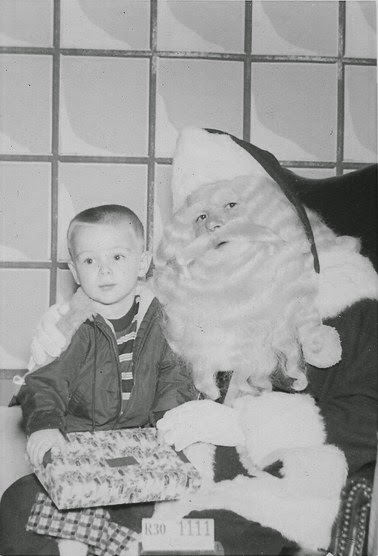 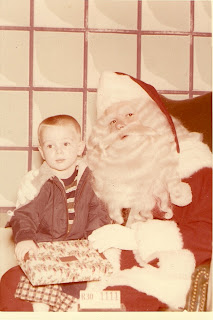 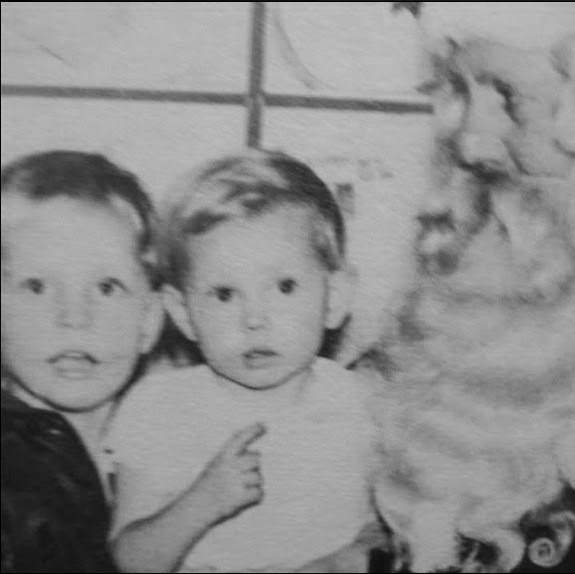 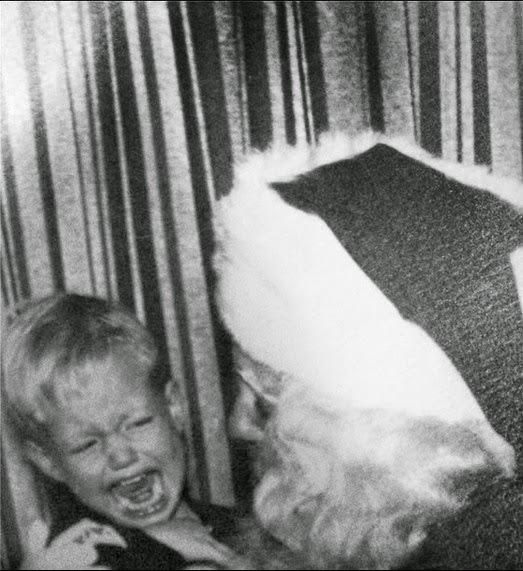 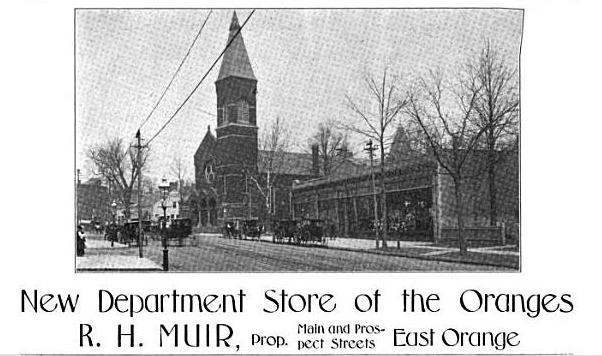 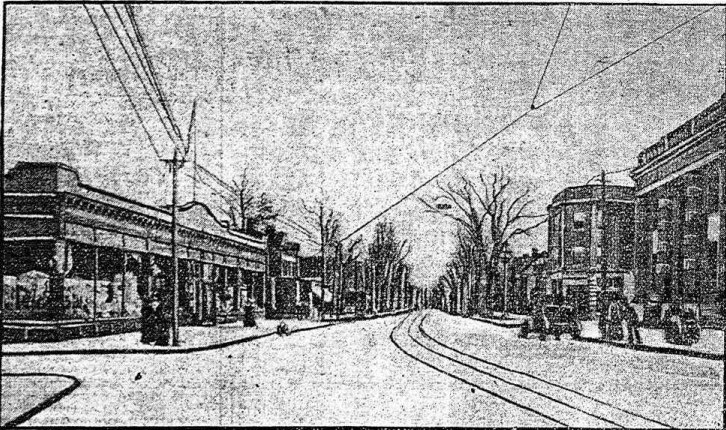 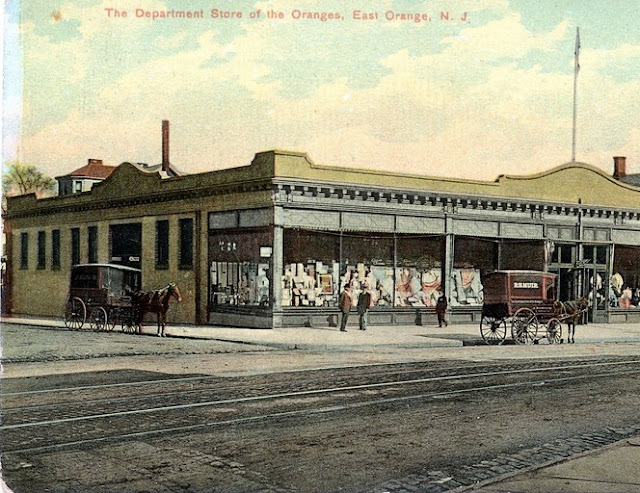 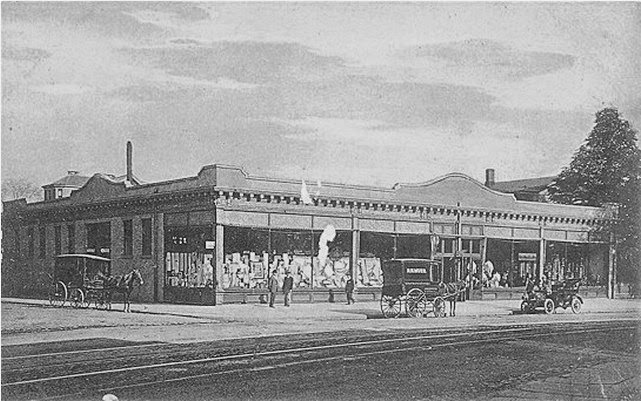 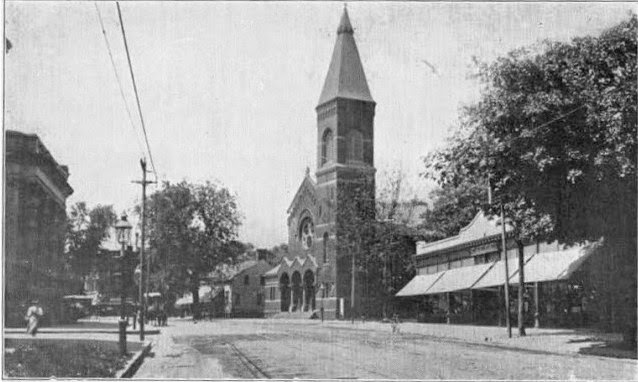 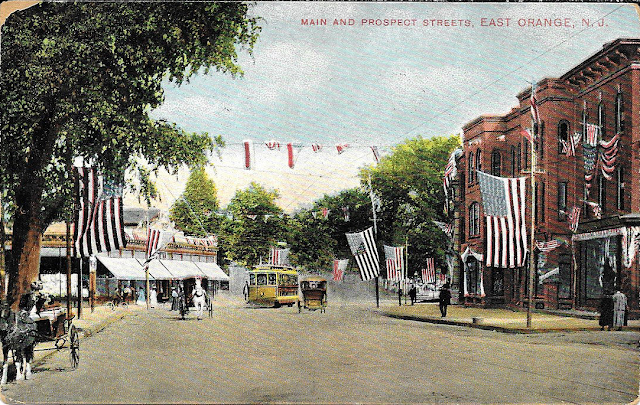 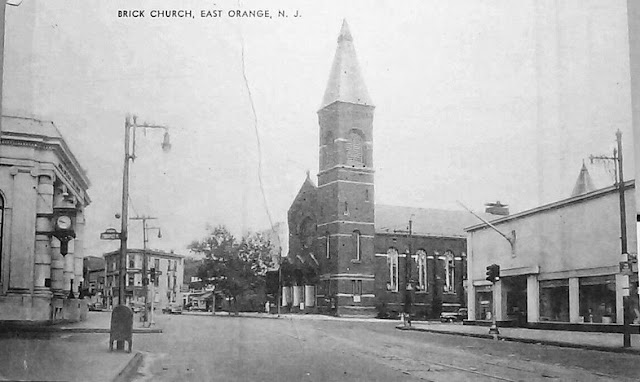 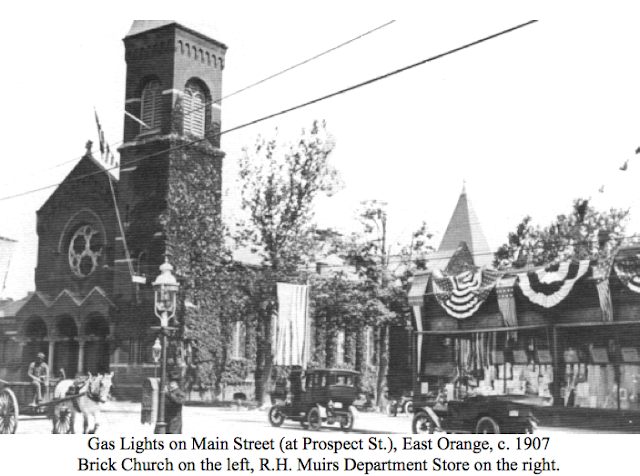 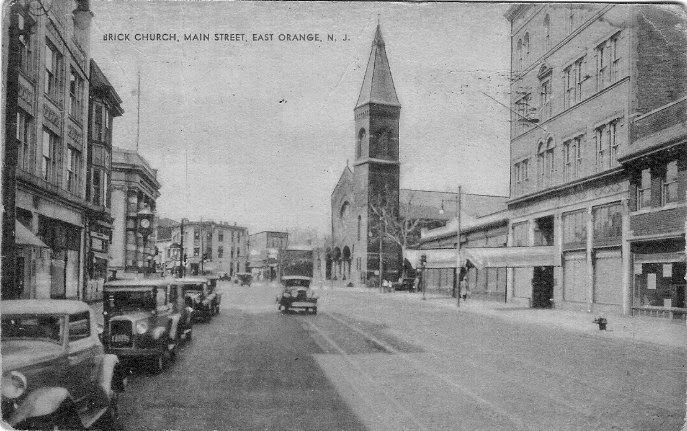 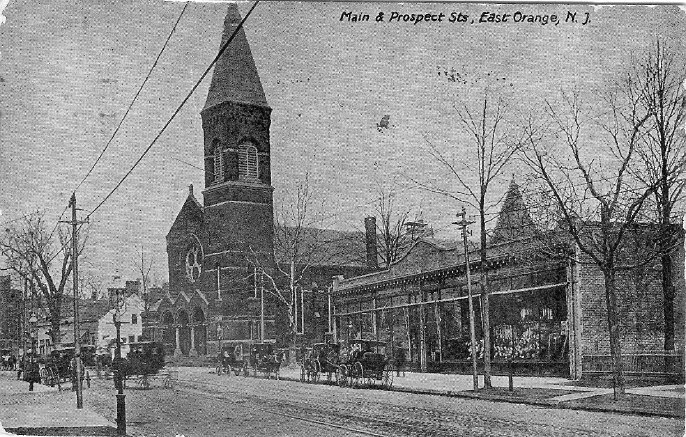 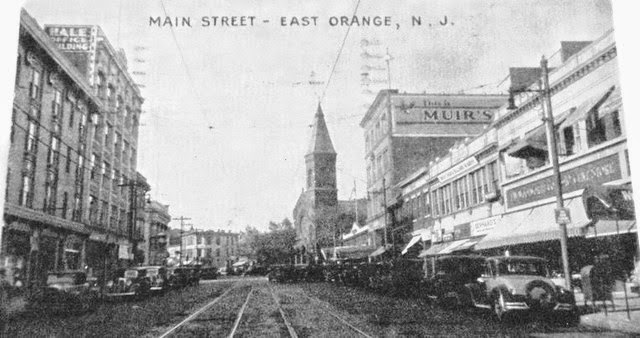 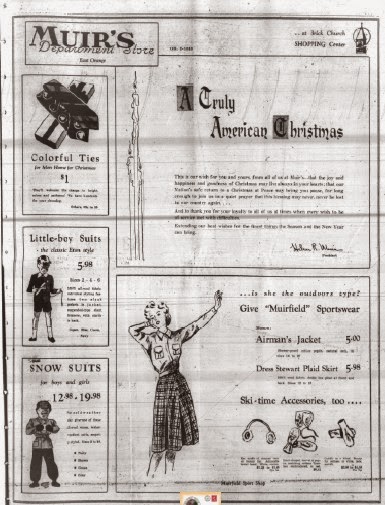 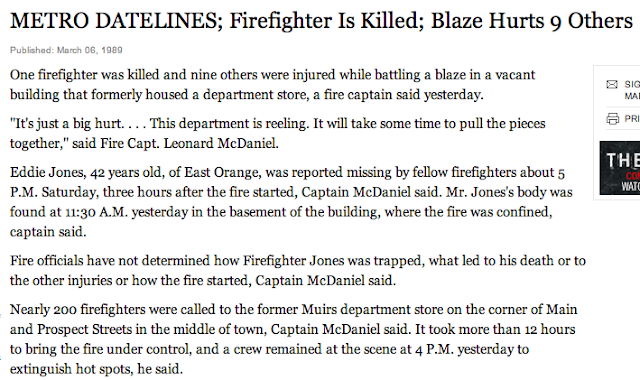